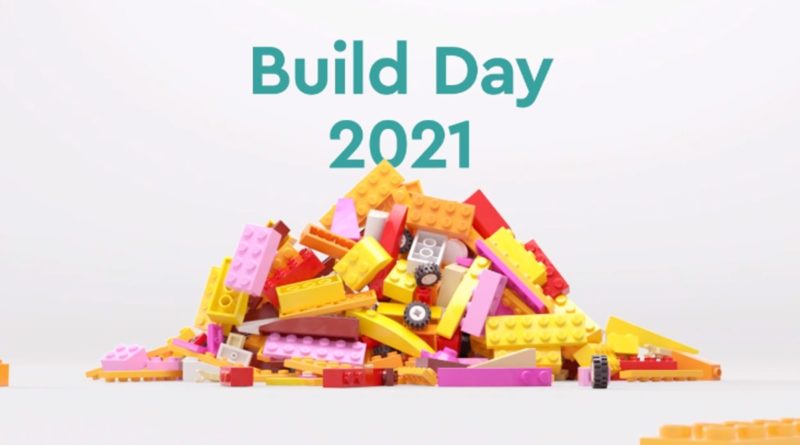 The LEGO Group has revealed the first details for their annual Build Day campaign, with the 2021 event being hosted to bring people together.

Build Day 2021 has been announced to take place on December 27 this year as the annual celebration of building with bricks, especially for those who have added to their collections after Christmas and Boxing Day.

The official online LEGO store revealed a video to tease the 2021 event with a brick-built sheep meeting creatures of all shapes and sizes before eventually finding their herd. LEGO Build Day 2021 might be a good time to get involved with the annual Build to Give charity campaign for those who haven’t already.

The aim this year is to donate sets to 1.5 million children around the world via the LEGO Group’s local partners in 29 countries. The Build to Give campaign for 2021 has already been supported with a LEGO Ideas activity and there’s still time to get involved by posting a brick-built star on social media and using the #BuildtoGive hashtag.

As the holiday season approaches, the official online store’s stock levels are still low compared to the rest of the year following the VIP Weekend, Cyber Monday and Black Friday. For those who have yet to start their present shopping, we’ve got guides on great sets to grab during the upcoming double VIP points event and gift ideas for newcomers to LEGO bricks.