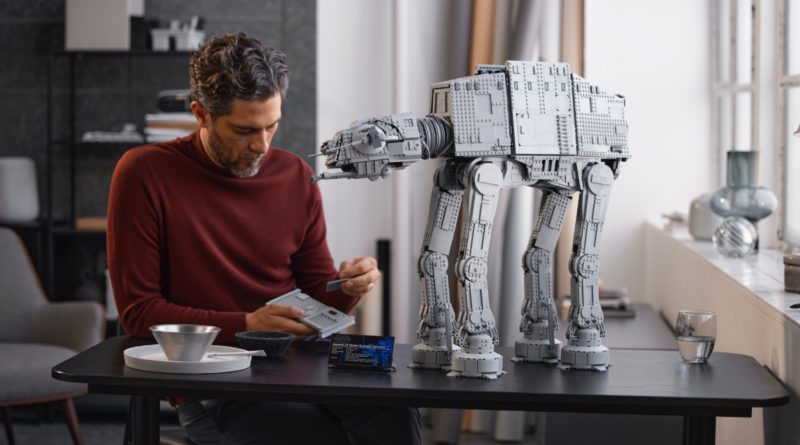 The LEGO Group’s online store may be suffering severe stock shortages at the moment, but here’s six sets still worth picking up with double VIP points this weekend.

From today through Sunday, December 12, fans in the UK and Europe can score twice the usual VIP points – and therefore twice the usual cashback – on everything at LEGO.com, or more precisely, everything left at LEGO.com. Plenty of the company’s biggest sets are still sold out after the triple whammy that was LEGO VIP Weekend, Black Friday and Cyber Monday, but the online store isn’t entirely bare of things to buy.

To save you the disappointment of finding the set you want is out of stock, we’ve combed through what’s still available to pick out the best products to make the most of the latest double VIP points event. Dive in below.

A set that will definitely be in contention for Brick Fanatics’ upcoming best-of-2021 list, this towering addition to NINJAGO’s take on the Modular Buildings Collection is about as colourful and inventive as LEGO gets.

Doing so at the scale and price point 71741 NINJAGO City Gardens commands just makes it all the better, giving the LEGO design team the freedom to go all-out on techniques, parts and minifigures. Bagging it this weekend will earn you a tasty £27.50 / €30 in VIP points.

If your budget won’t quite stretch to some of the bigger sets on this list, not to worry: there’s plenty available at a more agreeable price point (particularly with Christmas on the horizon), including the seminal 31120 Medieval Castle.

It’s a brilliant return to a classic theme through the lens of Creator 3-in-1 (the new home of retro lines), and offers a perfect base for an even better LEGO castle with some minor modifications. It’s also a great set to double up on if you do have cash to spare, and double VIP points makes that all the easier to justify.

Somewhat unfairly maligned at launch for the controversy surrounding its minifigure line-up (and some questionable quotes from the LEGO Star Wars team), 75309 Republic Gunship will likely carve out a much stronger legacy for itself in the years to come, once that initial furore has completely died down.

That’s because it’s an incredible rendition of the Attack of the Clones ship, and given we’re approaching the anniversary year of Episode II, now is also a great time to pick up the first prequel trilogy Ultimate Collector Series in more than a decade – with or without double VIP points. (But with, obvs.)

LEGO Ideas has just been going from strength to strength lately, and whether you’re looking for a thematic companion to 31120 Medieval Castle or just want to build a more sedate medieval layout, 21325 Medieval Blacksmith is basically as good as it gets.

Its colourful design and pieces also lend themselves perfectly to creating a full medieval village of buildings, through any of the many alternate designs currently available through Rebrickable. That means even if you already own a copy of this set, you’re probably going to want one, two or three more – sorry in advance to your wallet. But hey, you’re going to have so many VIP points…

Still one of the most groundbreaking and innovative sets the LEGO Group has put out, the scrolling function of 71374 Nintendo Entertainment System’s retro TV screen is the kind of thing that never gets old – especially when you’ve got guests round to ‘ooh’ and ‘aah’ over it.

Add in a digital Mario figure from 71360 Adventures with Mario and that functionality goes one step further, triggering unique sound effects in the blocky plastic plumber. Combined with the ingeniously-constructed NES, which can genuinely receive and eject a brick-built video game cartridge, and it’s a package wrapped in nostalgia that’s hard to pass up. Grab it while you can.

Somehow still available at LEGO.com in the UK and Europe (even while it’s sold out in the US), the newly-released 75313 AT-AT tops this list for two reasons. First, it’s an absolutely incredible feat of engineering – potential design flaws and all – and makes for a true flagship LEGO Star Wars experience through every one of its 6,785 pieces.

But more importantly, it’s also the most expensive set of all time in the UK (and tied for that title on the continent), which means it’s going to net you the single biggest haul of VIP points of any set on this list. Buying 75313 AT-AT this weekend will give you a huge £70 / €80 back to spend on even more LEGO, and you can’t say fairer than that for such a brand new set.

Support the work that Brick Fanatics does by earning double VIP points on your purchases using our affiliate links. Thank you! 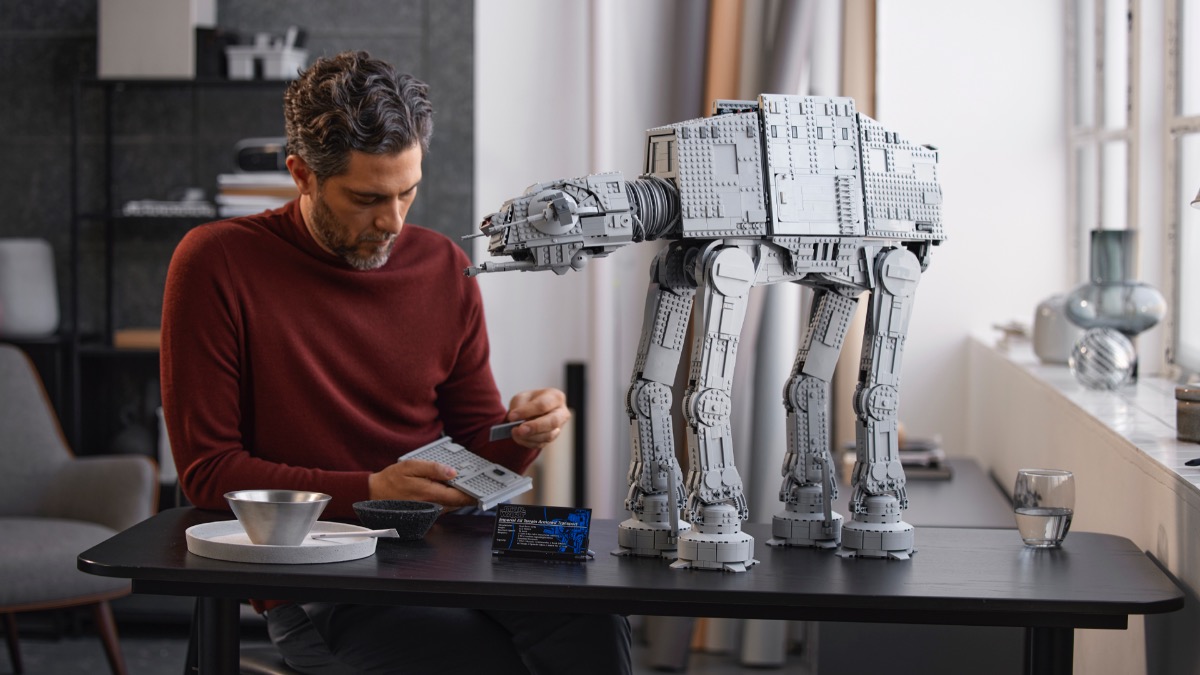