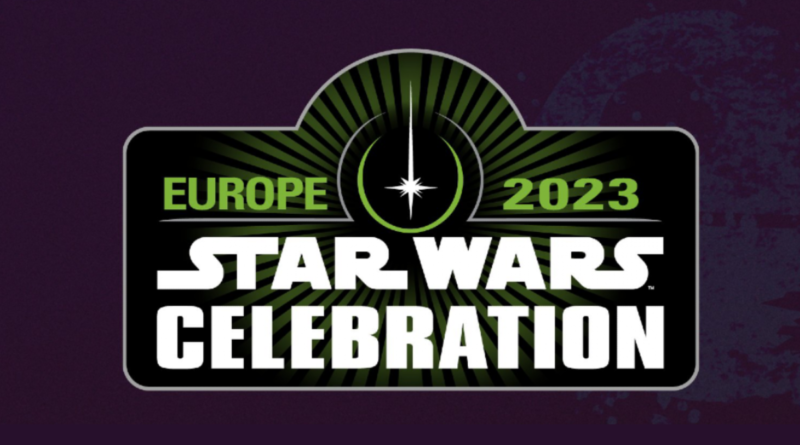 Next year’s Star Wars Celebration event will take place in London, as Disney brings the convention back to Europe for the first time since 2016.

The semi-regular event has just wrapped up for 2022, having pulled pretty much every major figure in Star Wars to Anaheim, California for a four-day celebration of a galaxy far, far away. Across those four days were announcements of new shows, release dates for new seasons of current series, casting revelations and – of course – brand new LEGO sets.

We can now look forward to hopefully all that and more on the other side of the Atlantic in 2023, as Star Wars Celebration will return to the ExCel Exhibition Centre in London from April 7 to 10 next year. Two of the previous three Star Wars Celebration Europe conventions have been held at the same location, first in 2007 and then again in 2016.

In the years since it last took place in London, Star Wars Celebration has been wholly US-focused, with events in Orlando, Chicago and Anaheim in 2017, 2019 and 2022 respectively. Bringing next year’s convention back to Europe will give Star Wars fans on this of the pond the chance to experience everything it has to offer, including panels, autograph signings and plenty of new merchandise.

Tickets for Star Wars Celebration 2023 are not yet on sale, but we’ll let you know when they are. Click here to dive into all our coverage of this year’s event.