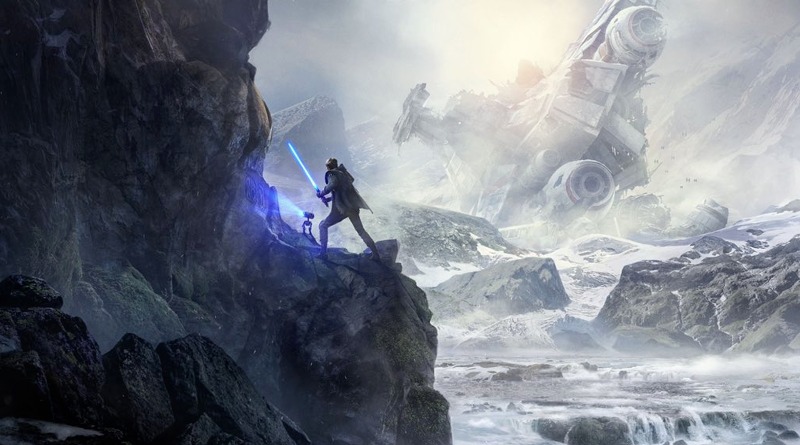 Star Wars Jedi: Fallen Order places you in control of undertrained Jedi-in-hiding Cal Kestis, who must learn to use his Force powers to face off against the Empire’s Inquisitors in a new story set after the events of Star Wars: Revenge of the Sith.

Reviews of the game were embargoed until 9.00pm PST last night – usually a sign that the publisher doesn’t have a heap of confidence in their title. But EA needn’t have worried, because the game is currently sitting pretty at 84% on review aggregator Metacritic.

IGN’s Dan Stapleton says Respawn Entertainment’s latest game “makes up for a lot of lost time with a fantastic single-player action-adventure that marks the return of the playable Jedi”, while Press Start’s James Mitchell proclaims it’s “the Star Wars game fans have been waiting for”, and “an experience that any Star Wars fan can’t afford to miss”.

Not every reaction has been positive, though – Eurogamer’s Emma Kent writes that Jedi: Fallen Order “initially delivers well-paced combat and unique environments, but unravels into a tedious and repetitive slog”.

If you’re still on the fence, check out the game’s launch trailer below.