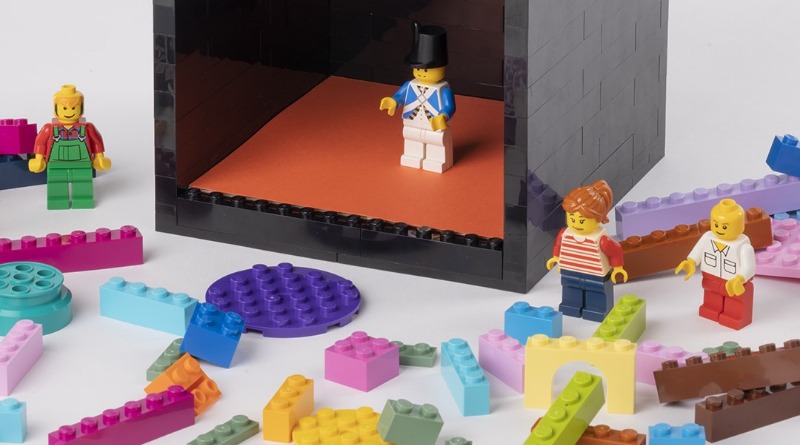 A pair of LEGO fans are crowdfunding a unique tool to identify LEGO bricks.

Claudio and Stefano Berti’s Piqabrick is a “LEGO identifier”, designed to answer one of the most common questions that pops up among LEGO communities: “Do you know which set this minifigure/part belongs to?”

The hardware side of Piqabrick consists of a box with built-in camera and lighting, to illuminate and photograph LEGO bricks to a set standard, which sits atop a brick-built cube. Place an element inside this cube, and the camera will capture a photo and upload it to its web-based dashboard, where it will trawl through a comprehensive database to find a match. 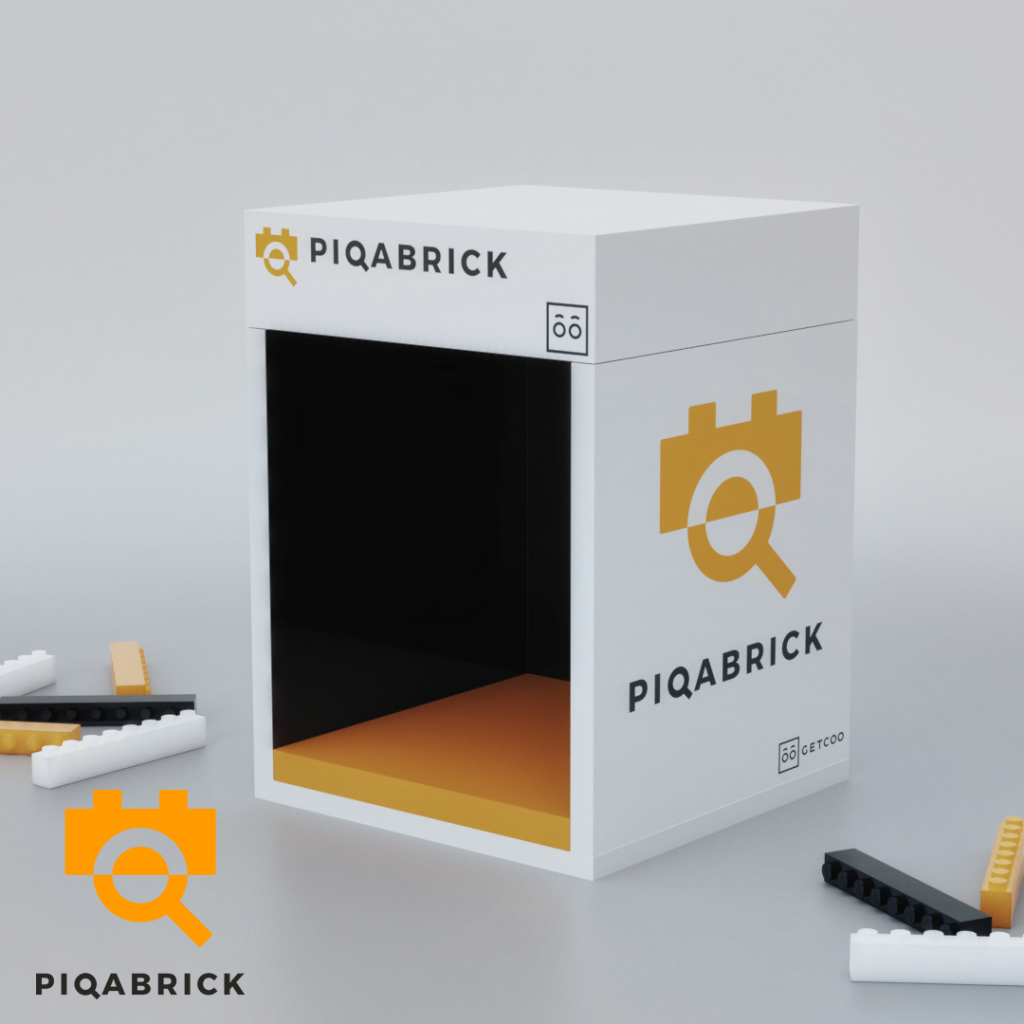 Once you’ve identified a part, you’ll be able to add it to your personal inventory, and click through to buy or sell it on online marketplaces such as BrickLink. As the software is hosted online, no installation is required: it works with any internet browser, on PC, Mac, smartphones and tablets.

The company behind Piqabrick, GETCOO, is now attempting to raise £47,079 on Kickstarter to fund the idea. At the time of writing, 340 backers have pledged £39,159, with seven days left of the campaign.

GETCOO has precedent for its LEGO project, because it’s already successfully implemented the tech into a system for identifying industrial components called Piqapart. Using its identification tool for LEGO bricks seems like the next logical step – from a LEGO fan’s point of view, anyway. 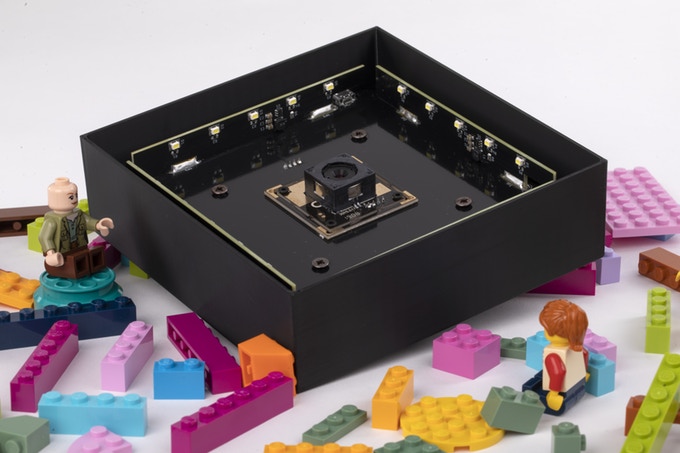 A pledge of €125, or around £107, will secure you a black or white Piqabrick top, while pledges for €145 (£125) include enough bricks to build the body. All orders save 14% on the eventual retail price of Piqabrick, and include a lifetime subscription to the brick database.

If you’re interested in backing Piqabrick, head over to the Kickstarter page.