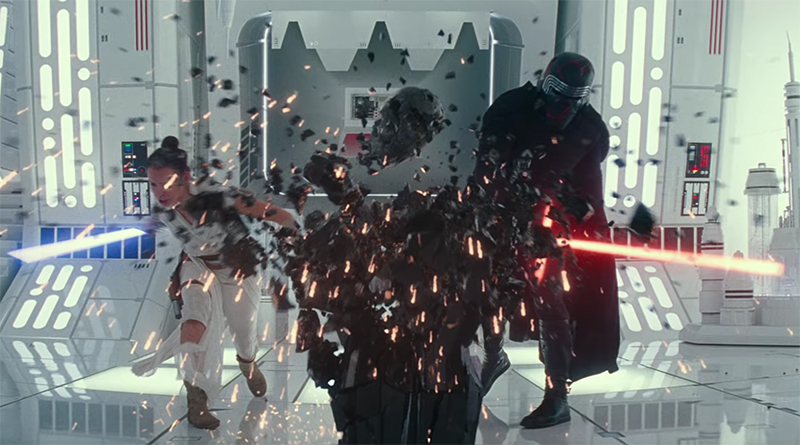 Lucasfilm has released the theatrical trailer for what is being billed as the final film in the Skywalker saga, Star Wars: The Rise of Skywalker.

The next Star Wars film, that promises to wrap up the Skywalker saga, will be released in cinemas in just a couple of months. With a whole range of LEGO Star Wars sets recently released to complement The Rise of Skywalker, a theatrical trailer has been now been unveiled that provides the biggest indication yet of what the film’s storyline will be. Tickets to see the film have also gone on sale at cinemas around the world.

In the trailer, Rey and Kylo Ren do battle aboard the wreckage of the Death Star, as Poe Dameron (Oscar Isaac) and Luke Skywalker (Mark Hamill) provide the obligatory voiceover. An ice world seems to be a new location and part of the film’s final act, which looks to include the saga’s biggest space battle yet.