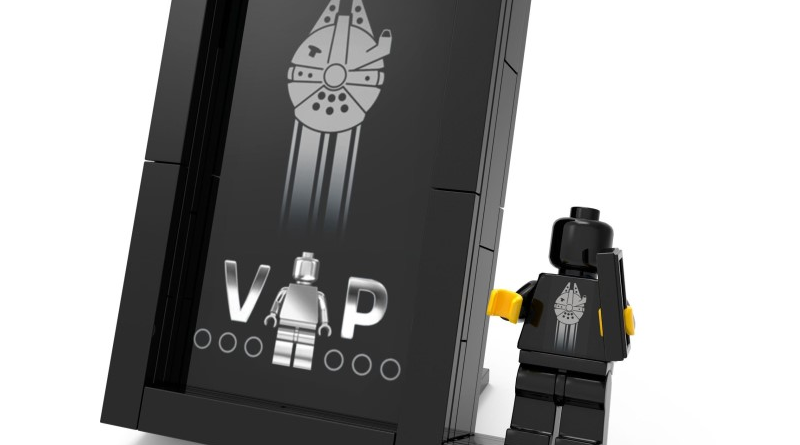 Holders of the LEGO Star Wars VIP cardhave a little longer to get 5005747 VIP Star Wars Gift for free.

In an announcement to LEGO Ambassadors, it has been confirmed that the promotion allowing LEGO Star Wars VIP card holders to get 5005747 VIP Star Wars Gift for free with a qualifying order at shop.LEGO.com will continue until January 31, unless stock runs out before then.

LEGO Star Wars VIP card holders, who purchased LEGO Star Wars 75192 Millennium Falcon during 2017, have been sent an e-mail containing a unique promotion code, which should be entered at the shop.LEGO.com checkout. The free gift can be added to any LEGO Star Wars purchase. 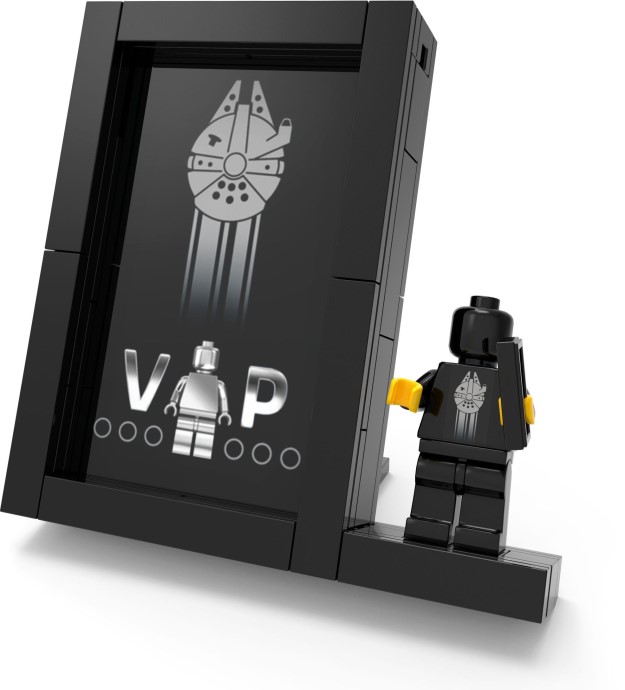 Brick Fanatics recently reviewed the unique set to see whether or not LEGO Star Wars VIP card holders are in for a treat when the unique little set arrives.

Five new regular sets launched yesterday that the promotional code can be used in conjunction with:

The promotion runs until January 31, or while stocks last.