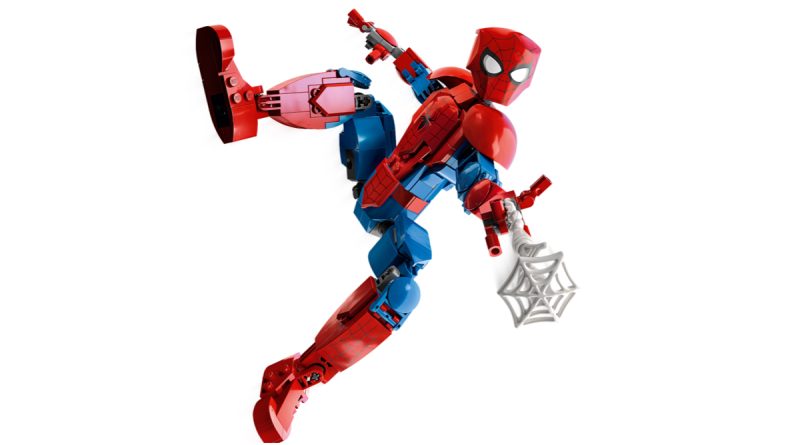 There’s some joined up thinking going on, over in the LEGO art department, as a fan spots something interesting with Spider-Man box art.

Okay, we’ll be the first to admit that this is not exactly ‘news’ but a Reddit user has just noticed something about the box art for the new Spiderman sets that might otherwise pass you by. User RebelForce-LTD looked at the backgrounds for 76225 Miles Morales and 76226 Spider-Man and realised that the art on the two web slingers boxes lined up perfectly.

Indeed, in a comment, another user, l–mydraal–l (we guess it means something to them) spotted that a third set, 76230 Venom, would also line up neatly on the other side of the Miles Morales set. Box art is one of those things that usually gets overlooked, except by those who like to grumble that the 18+ ‘black’ artwork isn’t as good as the old designs, so it’s good to see the unsung heroes of the back room get some recognition for a change.

Maybe this is the start of a new design language for the LEGO Group? Perhaps collecting all the 2023 LEGO Star Wars sets will allow you to create a cardboard jigsaw of Coruscant? Or every set containing Iron Man will allow you to build an Avengers Tower from the boxes? Or maybe it was the Spider-Man team having a bit of fun.

Buying your LEGO via our affiliate links really helps Brick Fanatics. Thanks.