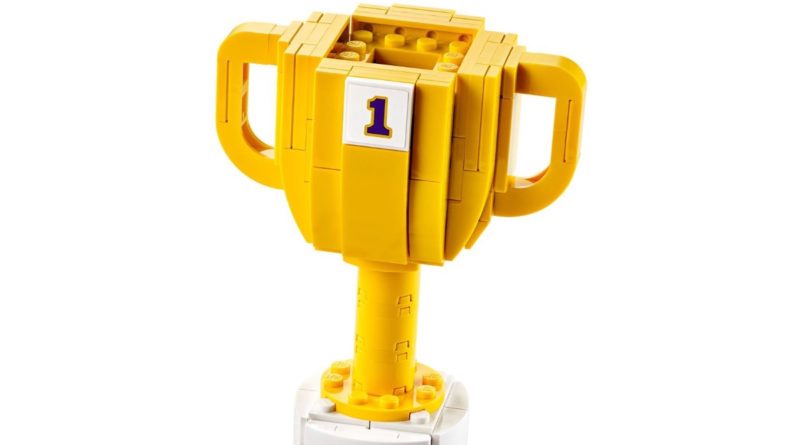 A new ranking has named the LEGO Group as one of the most trusted brands on the entire planet – if not quite as trusted as before.

The LEGO Group has this year appeared at number three on the Global Reptrak 100 rankings. Describing itself as ‘the definitive ranking of corporate reputation for the world’s leading companies’, these rankings identify how we react to companies around the globe. This year, the LEGO Group takes the number three spot; Ferrari and Rolex take the first and second spots respectively.

Technically, the LEGO Group’s appearance here is a downgrade from previous years. The company has appeared at the top spot of the Global Reptrak rankings for the last two years, suggesting our trust in them is wavering (or trust in other brands is growing). That said, the LEGO Group is one of only two companies to appear in the top 10 over the last decade. From that perspective, the LEGO Group has nothing to be ashamed of.

What’s keeping the LEGO Group in this top ten? It’s tricky to nail down a specific reason, but a broader commitment to product quality (and diversity) is probably helping. New releases like 10297 Boutique Hotel (pictured above) continue to push the limits of the toy, and reinforce its status as a premium product.

Of course, it’s not all been smooth sailing for the company. The LEGO Group announced the cancellation of their VIDIYO range at the start of this year, proving that nobody bats a thousand. Still, we expect the LEGO Group to be appearing on lists like these for a while yet.