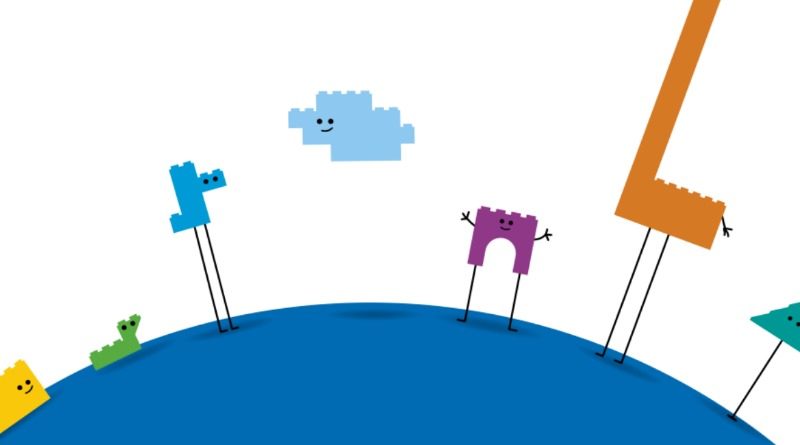 The LEGO Group has become one of the first companies to sign up to the European Commission’s Green Consumption Pledge to reduce the global carbon footprint.

The pilot initiative revolves around five core climate pledges, and companies taking part must commit to at least three. It kicked off earlier this week through a virtual event hosted in Brussels, with five different companies – including the LEGO Group – taking part.

“Businesses need to play a core role in the transition to a low-carbon and circular economy, and we know we can’t do this alone,” said the LEGO Group’s VP of Environmental Responsibility, Tim Brooks. “This is why we are committed to joining forces with legislators, consumers, experts and partners [to] work together to have a positive impact on the planet.”

As is required, the LEGO Group has committed to three of the programme’s five pledges: to continue to reduce the company’s carbon footprint; to ensure that its climate data is easily available to the public; and to promote sustainable practices to its consumers.

If you’ve kept up with any of the LEGO Group’s sustainability efforts over the past few years, you’ll know that it’s basically already doing all three of those, so this seems like an easy win for the company. It’s in the details where those pledges really matter, though.

For instance, as part of its efforts to reduce its carbon footprint, the LEGO Group will implement a carbon reduction policy along its entire supply chain, working with 150 ‘strategic suppliers’. And it’s also pledged to more frequently publish its environmental data – at least twice a year – in a format that’s ‘easy to understand’.

You can find all the details of the LEGO Group’s Green Consumption Pledge over at the European Commission’s website. The manifesto also restates the company’s aim to cut carbon emissions by 37% by 2032, taking its cues from the Paris Agreement’s most ambitious goal.

“Empowering consumers to make green choices – that is what we set out to do last autumn, when we published the New Consumer Agenda,” said Commissioner for Justice Didier Reynders. “For informed choices, consumers need more transparency on the carbon footprint and sustainability of products.

“This is what today’s initiative is about. I therefore warmly welcome the five companies to the Green Pledge and I applaud them on their commitment to go beyond what is required by law. I look forward to working with many more companies, so we can boost further sustainable consumption in the EU.”