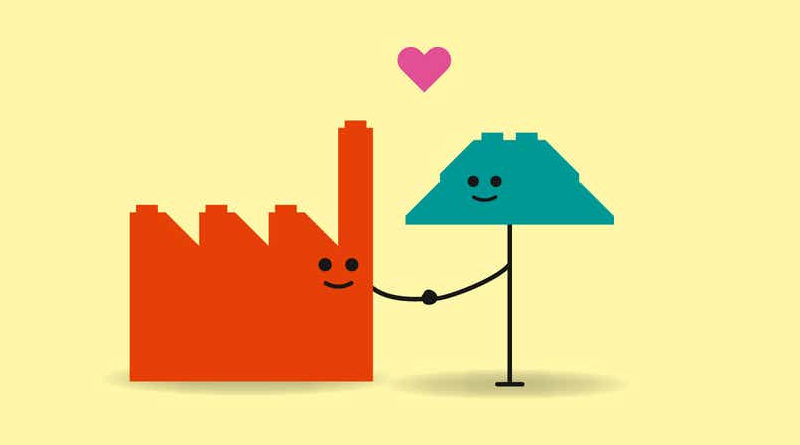 The Science Based Target initiative has approved The LEGO Group’s carbon emissions goal in line with the Paris Agreement.

The news comes as part of the LEGO Group’s ongoing plan to reduce its environmental impact. Their goal of cutting absolute carbon commissions by 37% before 2032 has now been approved.

The LEGO Group has aimed to meet the most ambitious goal of the Paris Agreement and has a number of plans in place to meet it. These plans include the use of more sustainable materials in packaging. This includes paper bags replacing plastic bags in LEGO Sets from next year.

“Climate change poses one of the biggest risks to society and the planet that our children will inherit,” said Tim Brooks, Vice President of Environmental Responsibility. “We are committed to building a better planet for future generations and that means stepping up efforts to reduce carbon emissions across our entire value chain.”

The LEGO Group’s plans will also include increasing energy efficiency throughout its operations. This will expand the LEGO Group’s achievement of reaching 100% renewable energy to all regions and areas of operation, including LEGO stores.

The LEGO Group’s commitment to reducing its carbon emissions even further may not sound exciting to most fans. But next year fans can expect to see the impact of these plans on the LEGO sets they love.