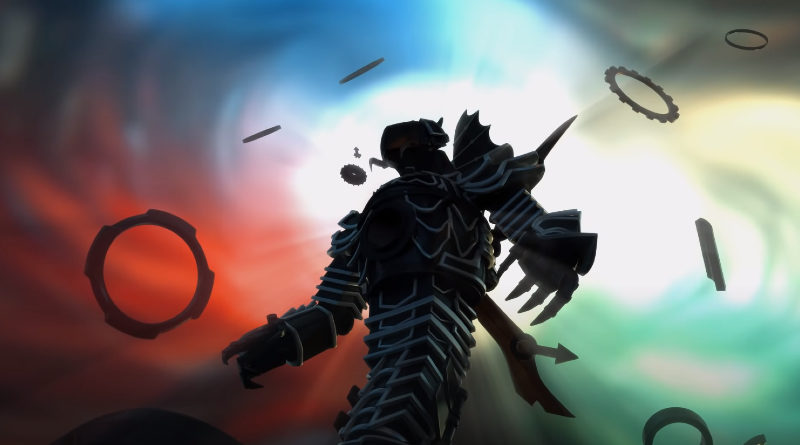 Following the release of the first fan-made NINJAGO short, the LEGO Group is looking for more ideas to make into official projects.

The last episode of NINJAGO Reimagined was designed by a fan, with the production of the short organised by LEGO World Builder. The ideas-generation platform for new themes and plans bigger than a single set seems to be happy with the initial reception of ‘Golden Hour’ and is on the hunt for more original ideas.

A new creative prompt has opened on the LEGO World Builder website asking architects to design and submit an original NINJAGO-inspired world. There’s one caveat though, they need to focus on secondary characters.

Some of the examples given include elemental masters such as Griffin Turner and Bolobo or other allies of the ninjas like Skylor and Misako. Architects should be ready to explore the history of these characters in their worlds.

Enthusiasts of the theme will no doubt be excited by this prompt, but be sure to check the official page for more on the guidelines and rules that have been set out for it.

You’ll have a fairly full gallery of assets to draw from, thanks to LEGO World Builders monthly asset-creating design projects, the last of which was based on classic LEGO themes.