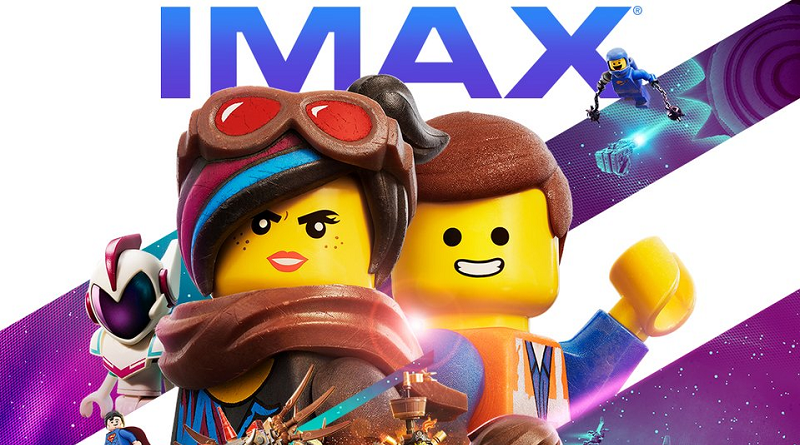 Another dynamic looking poster has been revealed for The LEGO Movie 2: The Second Part, this one for the IMAX release.

The LEGO Movie 2: The Second Part will arrive in cinemas on February 8, with a new poster promising that it will be “more awesome in IMAX”. The film is coming to the large format screens, and is expected to also be released in RealD 3D, Dolby Cinema and IMAX 3D.

In the latest adventure in the LEGO cinematic brick bucket, Bricksburg has been destroyed by the DUPLO alien invasion. After living in the destroyed city of Apocalypseburg since, Emmet and his friends are disturbed by the arrival of a spaceship from the Systar System. Sweet Mayhem kidnaps the Master Builders, and it is up to Emmet to travel across the galaxy to rescue them. 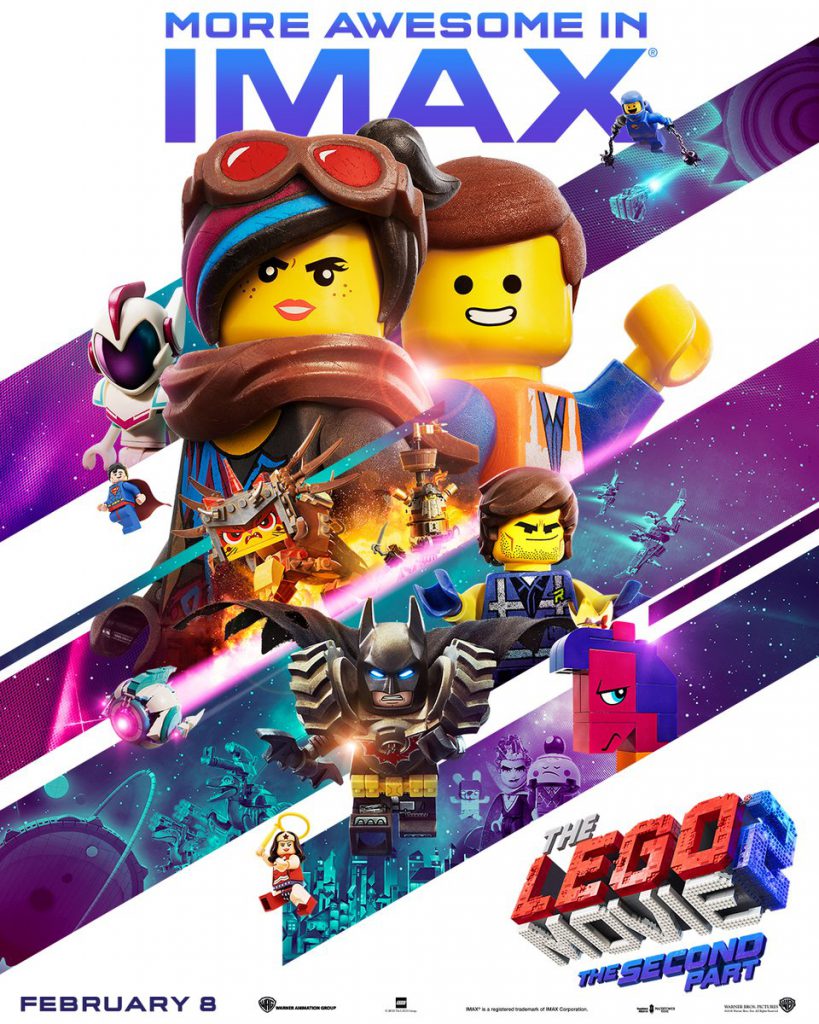 Plenty of new worlds and characters are expected in The LEGO Movie 2: The Second Part, which is directed by Mike Mitchell and Trisha Gum. While many have been glimpsed in the trailers that have been released, this poster reveals a shady male mini-doll with a vampire vibe and a brick-built bear type character. How will they factor into the film? In around a month, fans will find out.