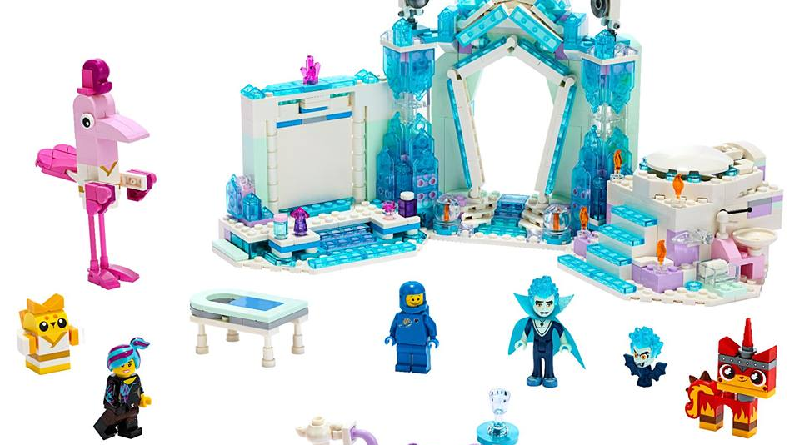 Fans in the USA can bag a bargain and get a discount on The LEGO Movie 2: The Second Part sets, including the newest sets.

New sets were released for The LEGO Movie 2: The Second Part this summer, offering some of the larger and more interesting locations from the space apocalypse time-travelling epic. In the USA, shop.LEGO.com has discounted some of those very recent sets – along with plenty of others from the theme – by 20%, making it a worthwhile time to pick up sets from the expansive film inspired play-theme.

It was recently suggested that the film’s poor performance at the box office may be down to a larger trend for cinemas rather than specific issues with the film.