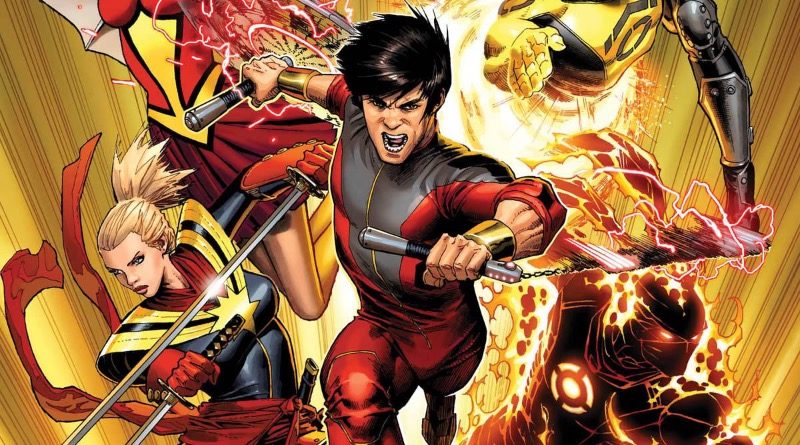 This year’s LEGO Shang-Chi and the Legend of the Ten Rings sets have a welcome surprise in store for Marvel fans.

According to Instagram user nal_builds – who found the still-unrevealed sets at a retailer in Slovenia – buying both 76176 Escape from the Ten Rings and 76177 Battle at the Ancient Village will give us the chance to fulfil the movie’s title, with a total of 10 LEGO rings spread across both boxes.

That may not have been entirely deliberate on the LEGO Group’s part, however: the same fan reports that of the four rings included in 76176 Escape from the Ten Rings, two are actually spare parts, while the same is true for one of the six gold rings in 76177 Battle at the Ancient Village.

Regardless of whether the Marvel designers intended to include the complete collection of rings, it’s good to know we’ll be able to grab them all in just two sets (compared to, say, the Infinity stones being spread out across an entire wave in 2018).

If the relevance of the rings is lost on you, we’ll fill you in: while the ‘Ten Rings’ mentioned in the movie’s title actually refers to the terrorist organisation headed up by The Mandarin (the film’s presumed antagonist Wenwu, rather than Iron Man 3’s Trevor Slattery), the warlord’s comic persona does actually possess 10 magical rings.

According to the Marvel database, each one contains ‘the soul of a long-dead legendary cosmic warrior, trapped in a phantasmal state limited by their respective device’. Basically, the MCU is about to get really weird – but the LEGO Group is apparently totally ready for it.