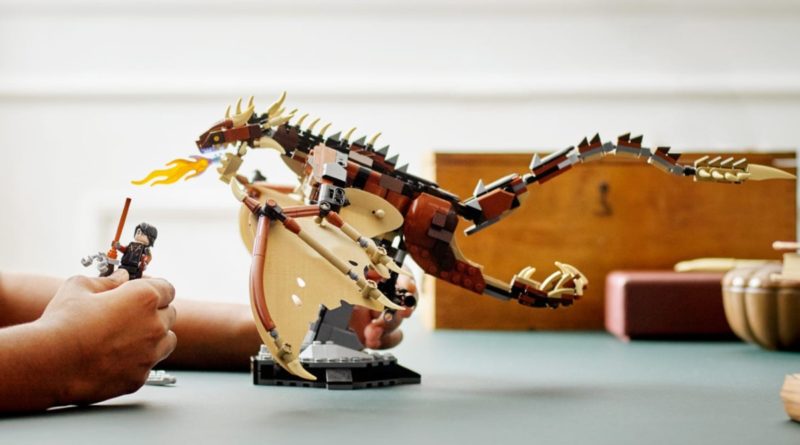 LEGO Harry Potter Collectors’ Edition has become a new series with the release of a second set, but there is more we could still see.

With that in mind, here are three more LEGO Harry Potter Collectors’ Editions we need to see in the future. Note that this is only speculation and nothing has been confirmed.

Now we’ve got a huge Hogwarts Express, a detailed Ford Anglia to go alongside it could be a good companion. There could be two options for recreating this car in bricks, either taking inspiration from the LEGO ICONS cars or creating a diorama featuring a more detailed version of the car than featured in previous LEGO Harry Potter sets.

The Firebolt was an expensive type of broomstick that Harry used throughout his journey at Hogwarts. Any broomstick could fit this idea but we’ll refer to the Firebolt as something specific for the sake of speculation. Similar to 76209 Thor’s Hammer, a life-sized LEGO Harry Potter broomstick could be a challenge to design, but make for a memorable model like few others.

The Hogwarts Quidditch pitch has had relatively few LEGO Harry Potter sets over the theme’s history and has always only included a few towers. Inspired by 75978 Diagon Alley, we’d like to see a modular but detailed LEGO Quidditch pitch with full teams of minifigures and transparent stands to pose the players, Golden Snitch, Quaffle and Bludgers as if they were flying through the air.