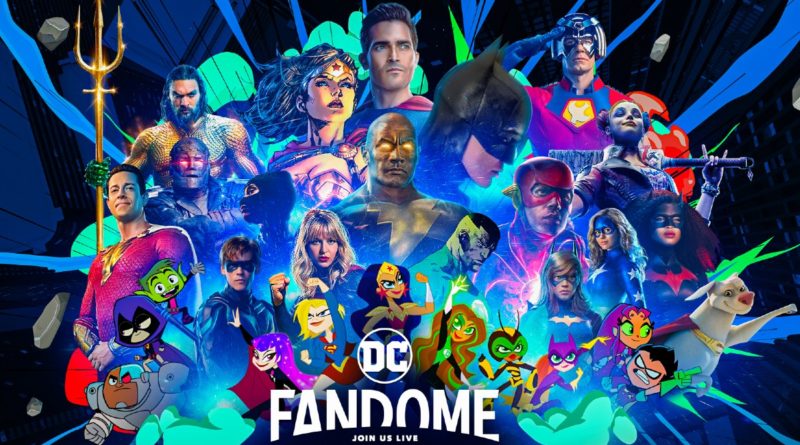 It has been confirmed that DC won’t be holding the annual FanDome event in 2022, though that’s for a good reason.

Warner Bros. Discovery and DC have confirmed that DC FanDome 2022 will not be taking place, following the previous two years of the virtual event.

“With the return of in person events, Warner Bros. Discovery is excited to be able to engage with our fans live at numerous comic-cons around the world and will not be scheduling DC FanDome for 2022.” reads a statement from DC given to Popverse.

DC FanDome over the last two years has been a source of news for the upcoming slate of DC films as well as an exclusive LEGO item.

With the end of DC FanDome, for now, the statement suggests that there won’t be any less news and that instead the announcement will be spread around the various comic-cons in the future.