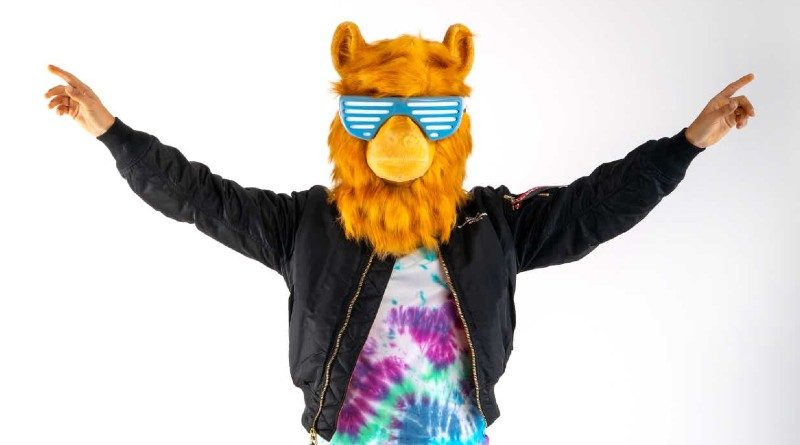 LEGO VIDIYO is giving one artist a moment in the spotlight, with a human version of a minifigure being the latest talent to be signed by the Universal Music Group.

The LEGO Group will soon launch a new theme that brings the world of music to the iconic bricks, as well as introducing a fresh range of unique minifigures. However, the company is also introducing itself to the music industry.

In order to promote the theme, the Universal Music Group has signed a new artist that might look familiar. L.L.A.M.A is the human version of the minifigure that features in 43105 Party Llama BeatBox, and his first single is coming soon.

The Los Angeles-based singer is said to bring curiosity and playfulness to his music and will release his debut single ‘Shake’ on Friday, according to his Twitter profile. However, L.L.A.M.A isn’t the only talent behind this track, with singers NE-YO and Carmen DeLeon also joining in.

The artist is the first human version of a LEGO minifigure to sign a global record deal, meaning that the LEGO VIDIYO singer will be sticking around past the release of the song this Friday.

LEGO VIDIYO will launch on March 1 with the full range of sets already revealed, including the Bandmates series and some Beatboxes. A new app is also available that allows users to create their own music videos and share them with others, but only within the platform. 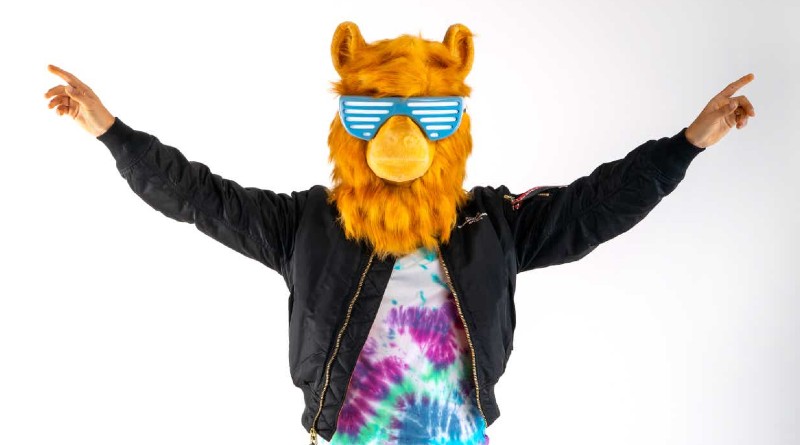