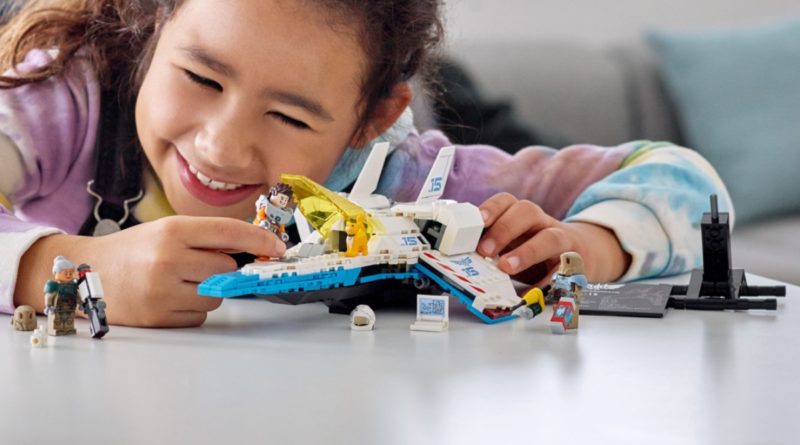 The director of Disney and Pixar’s Lightyear has commented on what might help the movie continue as a LEGO theme, and it’s not just sales.

With Lightyear’s release date of June 17, 2022, approaching, director Angus MacLane has been active on social media answering questions about the movie, including its tie-in LEGO sets after proving to be a fan who will be hosting a masterclass at LEGO CON 2022.

Note that the below could only be consideredspeculation based on his comments, and only three LEGO Lightyear System sets have been released at the time of writing

Responding to a question about whether or not there could be more LEGO Lightyear sets in the future, Angus commented that the sales of the models will be an important factor, as we might be able to expect. However, it’s also reported that the variety of vehicles in the source material plays a part too.

Out of the Lightyear LEGO sets, only 76832 XL-15 Spaceship is a vehicle, though Angus mentions that there are over a dozen in the movie, suggesting that there are other options should Lightyear continue as a theme.

As clarified in the reply from the director, these ideas can only support the most important factors that might contribute to more LEGO Lightyear sets – sales for both movie tickets and models – and nothing has been officially confirmed by the LEGO Group. You can find all the Lightyear builds on shelves now and reviewed part of the range as linked above.