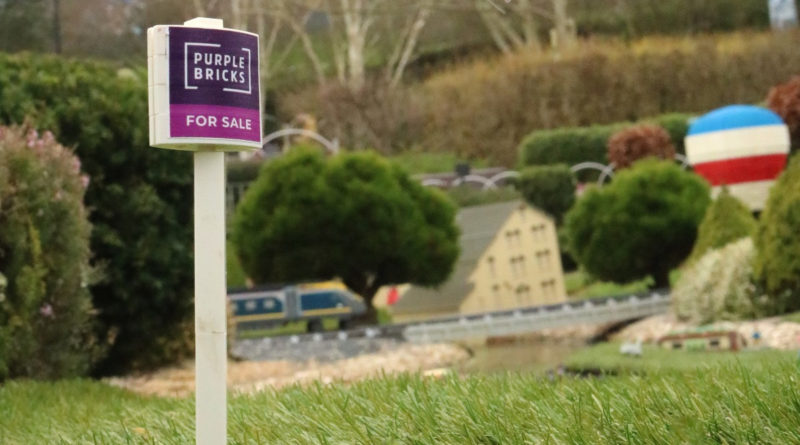 LEGOLAND Windsor Resort has partnered with Purplebricks for a new competition that could see your home placed in the resort’s Miniland.

To celebrate the opening of the upcoming The Brick attraction right next to Miniland at LEGOLAND Windsor, the team at the theme park are hosting a competition with Estate Agents Purplebricks to have your home recreated and placed in a plot with views to brick-built models based on landmarks from around the world.

As a reminder, The Brick is a new building space located on one of the main paths of Miniland at LEGOLAND Windsor due to open this spring. According to official information and images, the experience will act as an indoor area for younger guests to build custom models with larger, permanent creations such as a giant tap.

The competition is easy to enter and entrants need only send in a photo of the exterior of their home, then fill in the form on the competition page. To give you an idea of where your house recreation might be placed, a listing for the space has been created for the Purplebricks website.

The competition is only open until tomorrow, March 8, 2022. Also currently available to enter are two LEGO Ideas contests for the 90th anniversary of the LEGO Group and one closing shortly based on Afrofuturism.