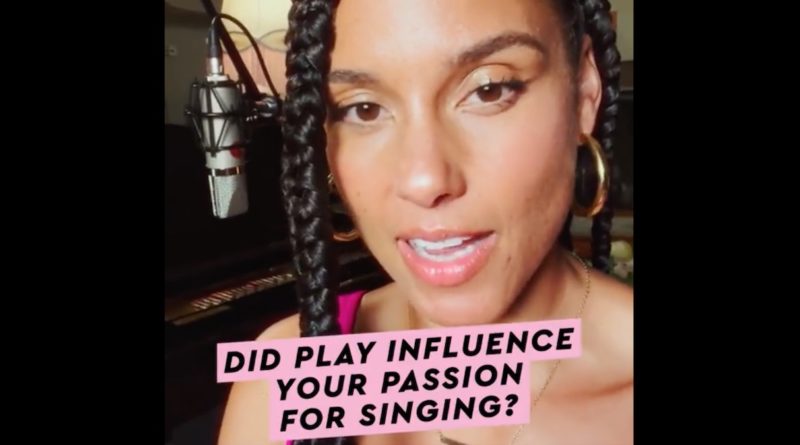 Superstar singer Alicia Keys has taken to social media to discuss the LEGO Group’s 90th Anniversary and the impact of play on her life.

The LEGO Group’s 90th Anniversary in 2022 continues to ramp up as we head towards August 10, when the company will formally mark the occasion with World Play Day. So far there have been a number of upcoming set reveals linked to the anniversary, with 10497 Galaxy Explorer and 10305 Lion Knights’ Castle announced at LEGO CON.

Also announced at last weekend’s show was the news that a special musical guest would soon be taking to social media to join in with the LEGO Group’s 90th Anniversary celebrations and now we know who that is. Singing superstar Alicia Keys has posted a video revealing how play has been a huge influence on her life and what inspires her.

Keys discusses how she feels both the studio and stage are her playground, finding your voice through play and breaking free from other people’s limitations. The singer mentions play influencing her passion for singing and for encouraging her to try new creative ventures. Keys also received what may be the world’s most expensive LEGO-themed necklace for her 40th birthday last year.