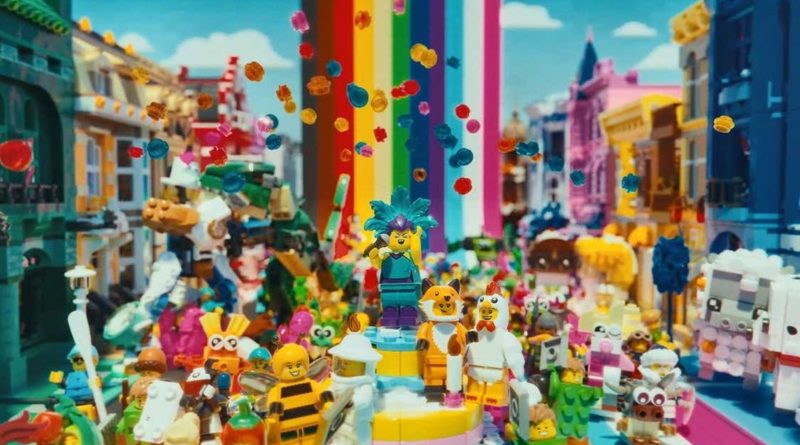 The LEGO Group’s Rebuild the World campaign has been expanded to celebrate the 90th anniversary of the company with a video and more.

Following its last video at the end of 2021, Rebuild the World is back with another advertisement to commemorate the 90th anniversary of the LEGO Group, featuring cameos from Star Wars, NINJAGO and more.

As well as the video, Rebuild the World will expand with more celebrations for the 90th anniversary, including events at select LEGOLAND parks and collaborations with entertainment, art and design, music, fashion, sports and gaming partners. The exact details of these collaborations have yet to be confirmed.

“Play has always been the cornerstone of humanity. It’s not only fun, but it’s crucial to helping children develop essential life skills, strengthening family bonds and building communities,” commented Julia Goldin, Chief Product and Marketing Officer at the LEGO Group. “But with competing pressures on the lives of parents and children, play is often deprioritised.

“To mark our 90th anniversary this summer, we’re launching our largest-ever celebration of play to inspire people around the world to play more; whatever their age, location or interests. We’re delighted to be joined by a host of the world’s most creative brands and personalities that are just as passionate as we are about play and reminding the world how easy, fun and beneficial it can be.”

LEGO CON 2022 has already been confirmed to include a segment focusing on the 90th anniversary, so we might learn more at the event which takes place in just over a week from today, June 10, 2022.