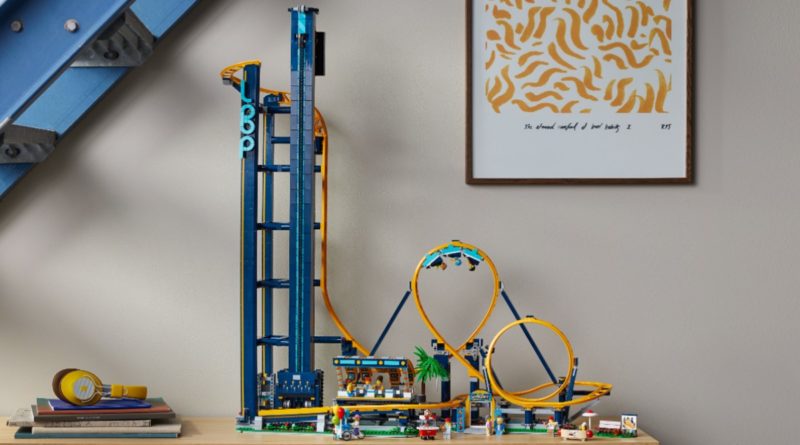 Early VIP access for LEGO ICONS 10303 Loop Coaster has been confirmed, meaning members will be able to get the model before anyone else.

At launch, the information we received in a press release from the LEGO Group stated that 10303 Loop Coaster would be released on July 1 in stores and online. However, when it went live on the official online store, it was listed with a July 5 launch date.

This initial date from the press release has now been confirmed as the start of early VIP access that comes with select larger sets such as this one. This information has been added to the listings on LEGO.com, detailing that 10303 Loop Coaster will be available for VIPs starting on July 1.

That four-day period to purchase 10303 Loop Coaster before it widely releases is a privilege exclusive to VIP members and has been previously present with sets such as 21333 Vincent van Gogh – The Starry Night.