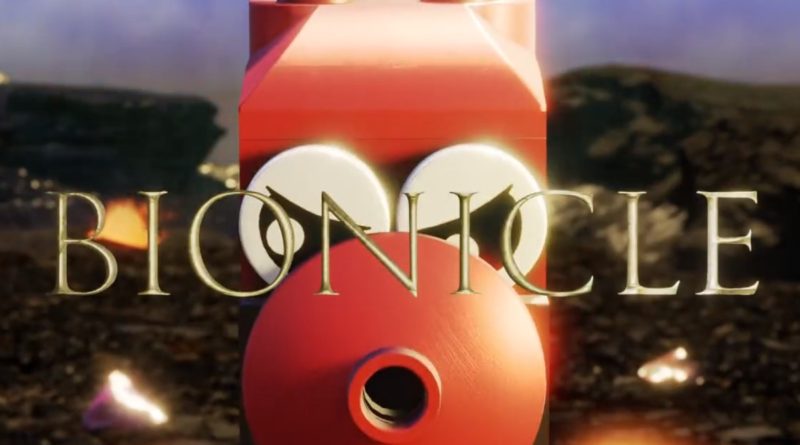 The online BIONICLE community continues to show their love for LEGO Classic Tahu with an animation that takes you back to the early 2000s.

For those who haven’t heard, 11021 90 Years of Play, the first of the 90th anniversary LEGO sets to release, includes small recreations of older sets, including 8534 Tahu from BIONICLE. Upon this figure’s reveal, the community was quick to react with artwork, more Classic versions of BIONICLE characters and now, a full animation.

Shared by Eric on Twitter, the video calls back to the days of BIONICLE adverts with Tahu examining his sword before surfing down a stream of lava to battle a colourful brick-built enemy.

It’s far from the first project paying homage to the Tahu in 11021 90 Years of Play, though serves as an example of how notorious this build has already become.

For those planning to purchase 11021 90 Years of Play, or who have already picked it up, you can build more nostalgic models using the pieces in the set, including another BIONICLE figure.