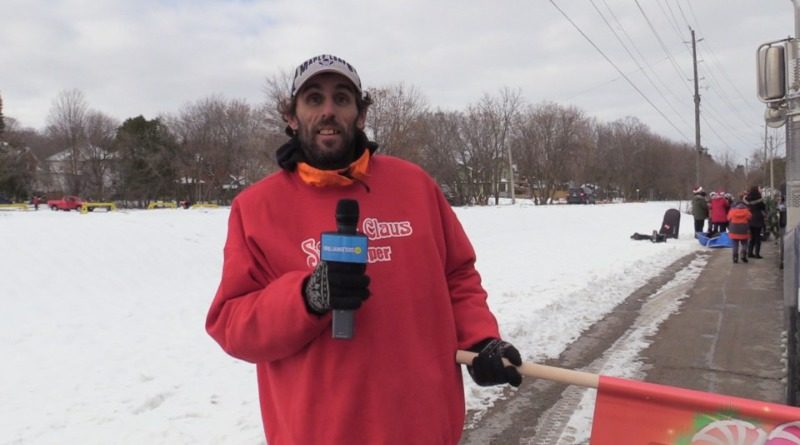 After a LEGO fan sadly passed away, his local community rallies around to create a suitable memorial for him.

Resident of Orillia, Ontario, Chris Bellchambers, died on June 20. He was an active part of his local community, volunteering often and leading activities in his neighbourhood. As a result, those left behind in Orillia are keen to remember him through a memorial themed to one of his passions: building with LEGO bricks.

Fellow Orillia resident Jess Shiers is the mastermind behind the memorial, despite not knowing Bellchambers well.

“I didn’t actually even know Chris by his name, but I knew him for his smile, his personality and who he was,” says Shiers in an interview with Orillia Matters. “Chris was at every event that I ever attended in town volunteering. I felt the ripple and the grief that everyone is feeling right now, and I feel how big of a loss he is to our community. I thought it was important to create an opportunity for Chris’s legacy to be left behind.”

Her idea is to collect as many LEGO bricks as possible together to create an enormous wall. Then, members of the community will be able to come and leave messages or add to the build, as their own way of remembering and saying goodbye to their departed friend and neighbour.

Locals are encouraged to donate LEGO elements for the wall, alongside a $1 donation that will go straight to Bellchambers’ family.

Shiers remembers that LEGO was Bellchambers’ favourite hobby, something he engaged with almost every day.

“He would run booths and tables at local events where he would show kids how to build things,” says Jess. “It was a really big part of who he was and what he liked to do, so the LEGO seemed appropriate.”