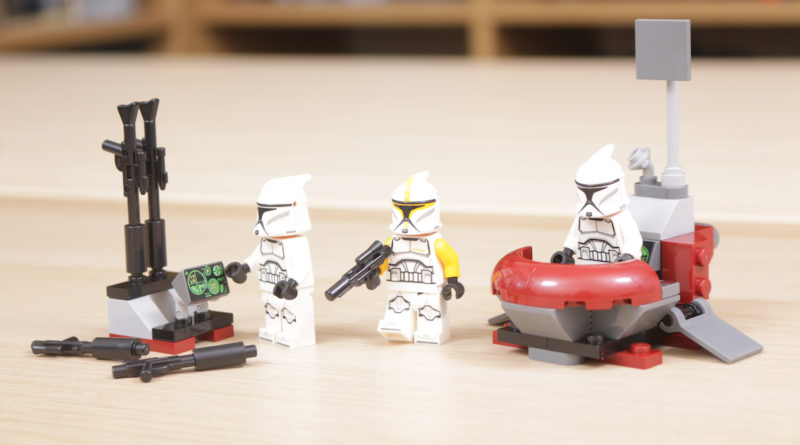 You can now amass your own LEGO clone army with the launch of 40558 Clone Trooper Command Station, just one of six Star Wars sets available from today.

It’s January 1, which means dozens of new sets have just debuted at LEGO.com and in LEGO Stores (where they’re open). And that includes six new products from a galaxy far, far away, pulling from the prequel trilogy, original trilogy, The Clone Wars and The Mandalorian.

Two of those are the theme’s first-ever accessory packs, in the form of 40557 Defence of Hoth and 40558 Clone Trooper Command Station. The former includes three Hoth Rebel Troopers to fight the good fight against 75320 Snowtrooper Battle Pack’s soldiers, while the latter bundles in two plain white Clone Troopers and the Clone Commander from 75309 Republic Gunship.

The milestone 150th BrickHeadz is also now available to order in 40539 Ahsoka Tano, as selected by fans in a LEGO Ideas poll last year. She’s based on her appearance in the final season of The Clone Wars, but she probably wouldn’t be too difficult to modify to reflect her design from earlier seasons, or even The Mandalorian.

If you’d like a more immediate Mando fix, 75321 The Razor Crest Microfighter offers a chibi version of Din Djarin’s ship that sort of vaguely resembles its source material, along with that brilliant (though increasingly-common) Beskar Mando minifigure.

Finally, 75322 Hoth AT-ST brings us a couple of firsts for the LEGO Star Wars theme: a chicken walker based on The Empire Strikes Back, and a Chewbacca minifigure that’s spent too much time playing in the snow. Check out our review of that set (and all the other new LEGO Star Wars releases) through the links below.

Click here for the latest on what to expect from LEGO Star Wars for the rest of 2022. 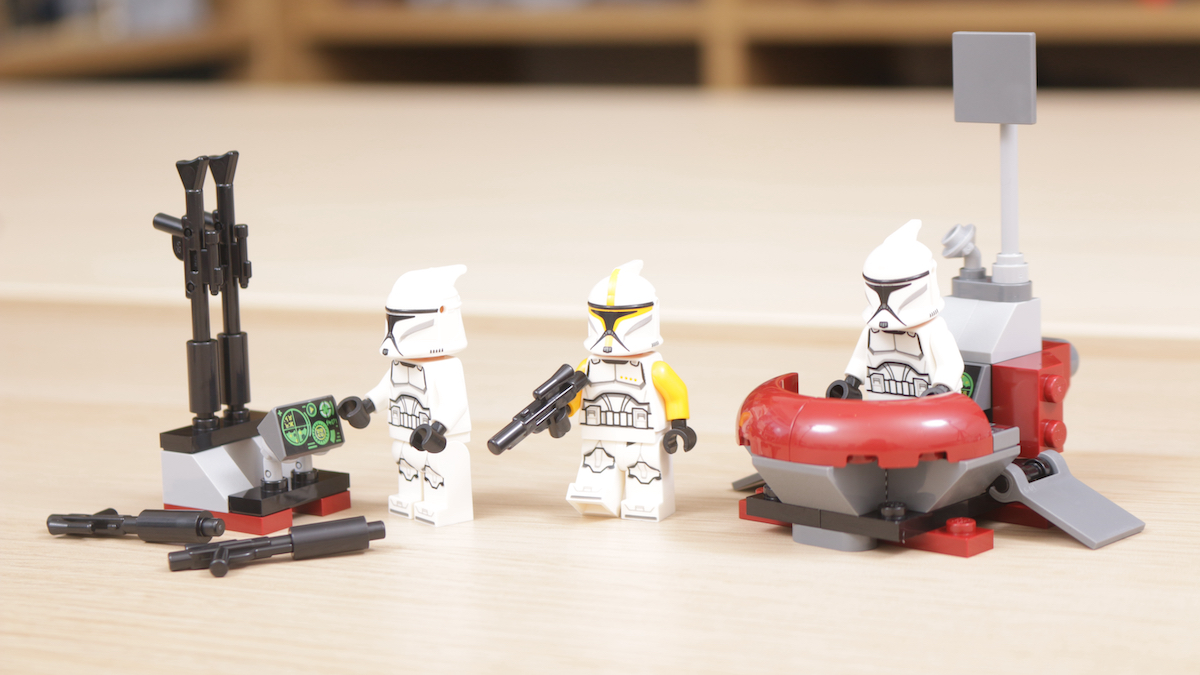