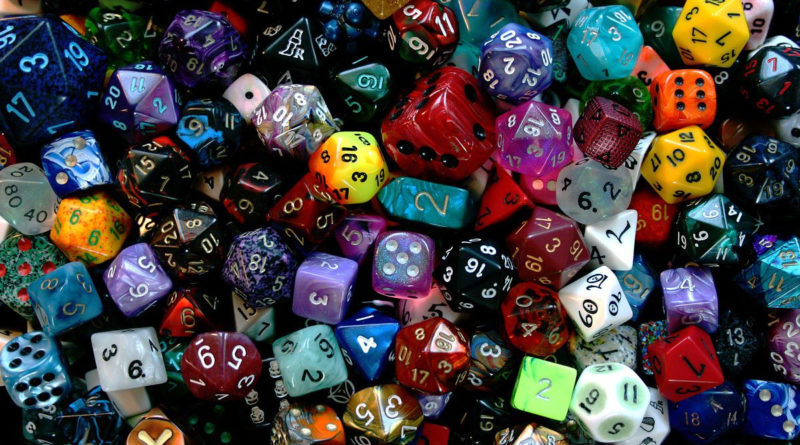 An enterprising LEGO builder has built an automatic dice tower for use in tabletop roleplaying.

As shows like Stranger Things have made clear, tabletop roleplaying games are a popular (if misunderstood) past-time. Each one uses a variety of dice to determine the outcome of player actions. To make the act of rolling dice easier, players can use specialised dice towers during gameplay.

By dropping a die (or dice) in the top of these towers the dice can bounce around inside and come out the bottom, ensuring a truly randomised outcome. But now Reddit user Shrampage has refined the concept in LEGO form. Rather than dropping the dice in the top, the dice sit in a tray at the tower’s base. Depressing a lever on the back lifts up the dice and tips them in the tower.

Comments on the Reddit page reveal some smart features in the tower’s design. When the tray at the tower’s base is raised, a trapdoor within the tower activates. This means that the dice won’t fall out until the tray is in place to receive them. The tower’s retro castle styling also ensures it’ll fit nicely into any high fantasy setting.

While Shrampage may not be the first person to have this idea, it’s certainly a very appealing version of it. If you’re interested in building one yourself, you can download the official instructions (for a small fee) from Rebrickable.

If you’re interested in acting out your own high fantasy adventures in LEGO form, the latest LEGO Minecraft sets comes with some very interesting inclusions.