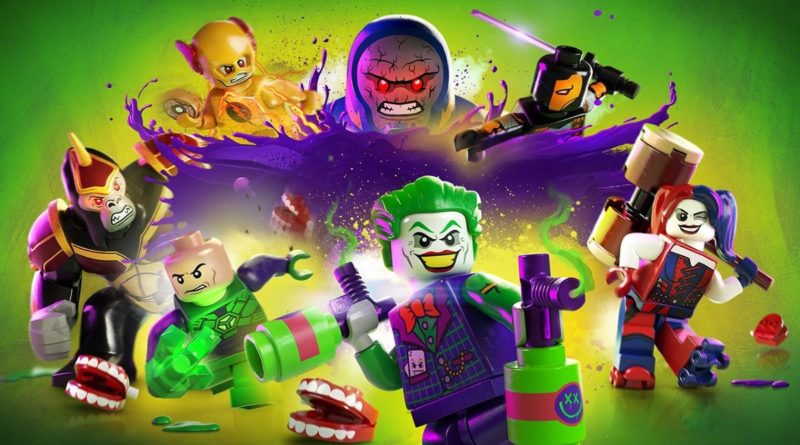 The PlayStation Plus lineup of games for December 2021 has been announced, confirming that LEGO DC Super-Villains will be available for free.

Starting from December 7, LEGO DC Super-Villains is one of three titles that subscribers to PS Plus will be able to redeem digitally for free during December as part of the program’s monthly rollout of free games.

The PlayStation 4 game was previously rumoured to be part of the monthly lineup but has now been officially announced. For those unfamiliar with the title, the brick-based superhero title sees you control the villains of the DCuniverse from Joker to Gorilla Grodd as you work to stop a bigger bad guy from putting a stop to your malicious ways for good.

However, the most important element of LEGO DC Super-Villains comes from how it evolved the LEGO Games character creation to be a heavily involved aspect of the story, with the option to upgrade and change your custom enemy at any time, and even change the course of the narrative, though we won’t say when.

To get a look at the game before it becomes available as part of the PlayStation Plus program on December 7, you can check out one of the trailers here. Although the version is for the PlayStation 4, you’ll be able to play it on the PlayStation 5 too, though not with any improvements.

Anyone hoping to get a PlayStation console over the holidays is in luck with this deal as LEGO DC Super-Villains will remain free to subscribers of the service until January 3, 2022.