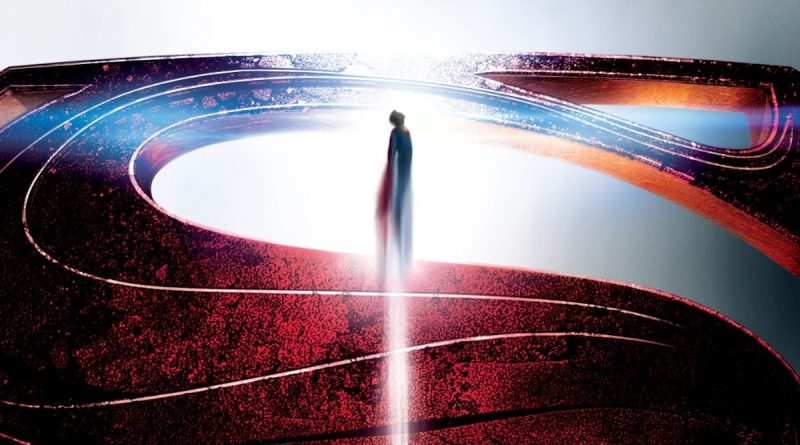 A new DC film report states that plans for several new films featuring DC characters are in the works, including a Henry Cavill Superman sequel.

Compared to the Marvel Cinematic Universe, the DCEU arguably hasn’t had as smooth a schedule for its cinematic endeavours, though recent movies set outside that universe have led to confirmed spin-offs such as The Batman and the upcoming Penguin series. However, a new report from The Hollywood Reporter suggests that there are plenty of plans in place.

Though it has not been confirmed, the source states that James Gunn is in talks for a new movie and possibly more following his role in creating the 2021 The Suicide Squad film and the Peacemaker series.

Also potentially on the way is a Man of Steel sequel, possibly featuring Henry Cavill as Superman again, though note that the article contains spoilers for Black Adam when mentioning this.

Plans for a The Batman sequel are also n development as well as reported details for a series of films based on Batman’s Rogues Gallery. Movies specifically stated include one for Scarecrow, Clayface and Professor Pyg. The Batman received a range of LEGO sets earlier this year.

The source also believes that a script for a sequel to The Flash, following recent developments and arrests with the film’s star, Ezra Miller.

Also included in the rumour is a third Wonder Woman film with scriptment expected soon. At the time of writing, the contents of this report have not been announced as accurate. In the meantime, the immediate future of DC movies includes Black Adam later this week, an Aquaman and Shazam sequel and The Flash in 2023.