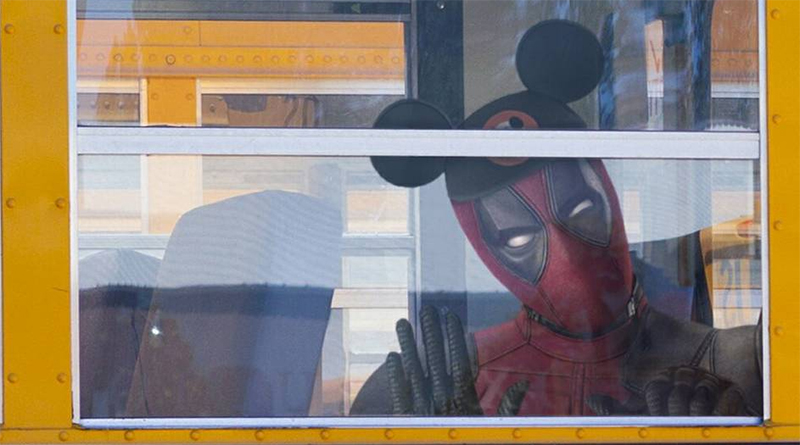 Disney owns a bigger slice of Hollywood today than it did yesterday, as the company has merged 20th Century Fox into its business.

The long gestating merger between Disney and 20th Century Fox is complete, with Disney completing the deal and now owning the long-standing movie studio. Entertainment giant Disney adds 20th Century Fox to its slate of studios along with Walt Disney Animation, Pixar, Lucasfilm and Marvel.

“This is an extraordinary and historic moment for us – one that will create significant long-term value for our company and our shareholders. Combining Disney’s and 21st Century Fox’s wealth of creative content and proven talent creates the preeminent global entertainment company, well positioned to lead in an incredibly dynamic and transformative era,” said Disney CEO Bob Iger.

Fans of the Marvel Cinematic Universe have focused on the promise of X-Men and Fantastic Four characters finally being able to share screen time with the Avengers, as the movie rights to the former have been held by Fox for over two decades.

Cinemas goers are wary about the news though, as Disney becomes more powerful in the film industry and fewer studios risks leading to fewer opportunities for unique creative voices.

This may even have an impact on LEGO fans. Disney now owns franchises such as Avatar, The Simpsons and Planet of the Apes. With the existing relationship in place, it may make it easier for the LEGO Group to introduce such licenses to its portfolio. It may also create tensions, as Disney already drives many themes with strict embargo relating to release dates, including Star Wars and Marvel.

A clearer picture of how Fox will operate as part of the Disney company will emerge in the months ahead, but it certainly marks a significant moment for the film industry.