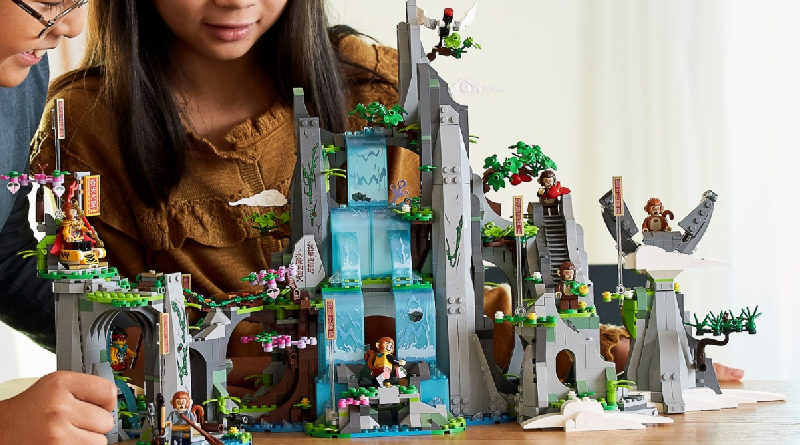 LEGO World Builder has revealed the theme of its latest design project with it looking for artwork that whisks architects away into a world of myth and legend.

The LEGO Group’s second idea generation platform has once again kicked off another design project with the most recent activity searching for artists to share their interpretations of myth and legend as decorative banners and assets for potential future themes or other media.

For those unfamiliar with how these monthly tasks work, the LEGO World Builder team is looking for 1600×800 banners in either a JPG, PNG or layered PSD format. Unlike the LEGO Ideas contests, there is no prize on offer but instead a fun of $750 to be split equally between three chosen entries.

The project will be held in phases with the first round of design-gathering lasting until July 31. That’s when you’ll have to have your pieces ready and submitted before evaluations begin that day and end on August 4. The LEGO Group will contact artists with needed revisions before August 9.

There are a fair few rules to familiarise yourself with for the design project, but the main one that artists should be aware of is making sure that the theme of myth and legend is present within your artwork. You can find out more on the official webpage.

Instead of producing fan-designed LEGO sets, LEGO World Builder exists to find the next big theme or other forms of official LEGO media from fans. These include a NINJAGO short that has now released an in-production Holiday special.