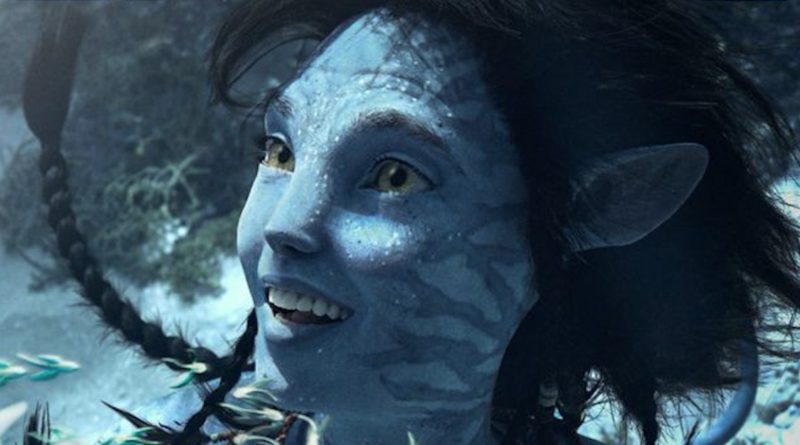 This month’s Empire movie magazine has an in-depth look at the upcoming Avatar sequel, with details on some of its all-new characters.

Amongst the many new set announcements at LEGO CON 2022 were details of 75774 Toruk Makto & Tree of Souls, based on the first Avatar film released in 2009. The model will feature a number of new LEGO elements, glow-in-the dark pieces and longer minifigure legs, as seen in our recent video.

Whilst rumours have revealed that sets based on the sequel, Avatar: The Way of Water, may be on their way at some point, this has yet to be confirmed by the LEGO Group and should be treated with extreme caution for now.

Avatar: The Way of Water is also the subject of not one but two exclusive Empire movie magazine covers this month, plus an in-depth feature, interviews and first looks at a number of all-new characters and creatures. The latest issue goes behind-the-scenes of the much-anticipated James Cameron epic, taking readers back to Pandora, this time diving into its unexplored oceans in an adventure that looks set to amaze cinema audiences all over again. (Spoilers ahead)

The standard Empire newsstand cover features newcomer Kate Winslet as the Na’vi character, Ronal, co-leader of the Metkayina clan. The subscriber edition showcases the return of Sigourney Weaver, this time appearing as Kiri, Jake and Neytiri’s adoptive daughter. Of this new Na’vi role, Weaver says, ‘I’m playing a character I couldn’t have imagined in my wildest dreams.’