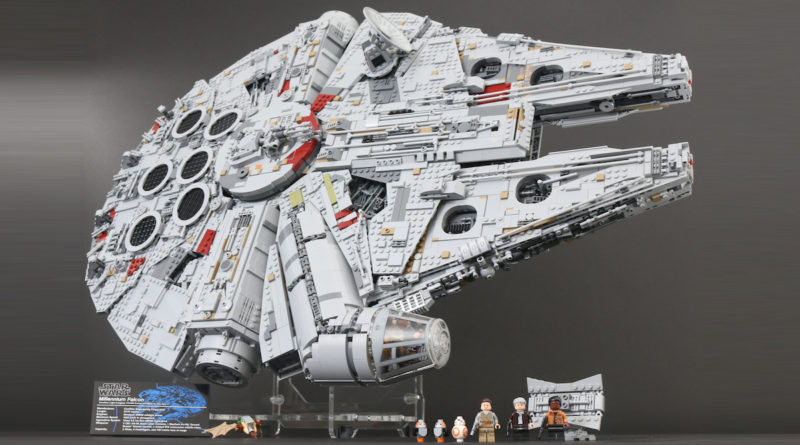 A huge batch of LEGO Star Wars sets will now be available well into 2023, including two Millennium Falcons, as retirement dates continue to chop and change.

According to Brick Fanatics’ sources, the majority of this year’s LEGO Star Wars sets – which as of last month were due to retire by the end of 2022 – are now planned to remain on sale until the end of 2023. Alongside those will be some hold-outs from last year, including 75288 AT-AT and 75280 501st Legion Clone Troopers.

That’s great news if you’re yet to catch up on last summer’s Imperial walker, or even last year’s Master Builder Series set 75290 Mos Eisley Cantina, which has also been bumped from 2022 to 2023. The evergreen 75192 Millennium Falcon will also stick around on shelves with them for at least one more year than previously planned.

The list of LEGO Star Wars sets retiring in 2021 hasn’t changed much from August, beyond 75317 The Mandalorian & The Child now moving back to 2022. That means time is still short to grab 75275 A-wing Starfighter and 75251 Darth Vader’s Castle, along with the majority of the remaining 2019 sets still on shelves.

Here’s the full list of currently-available LEGO Star Wars sets, organised by retirement date at the time of writing:

Remember, these dates are liable to change – as the shifts since August prove – but the 2021 products look pretty firmly set at this point. For a full list of every LEGO set currently due to retire in 2021, click here.