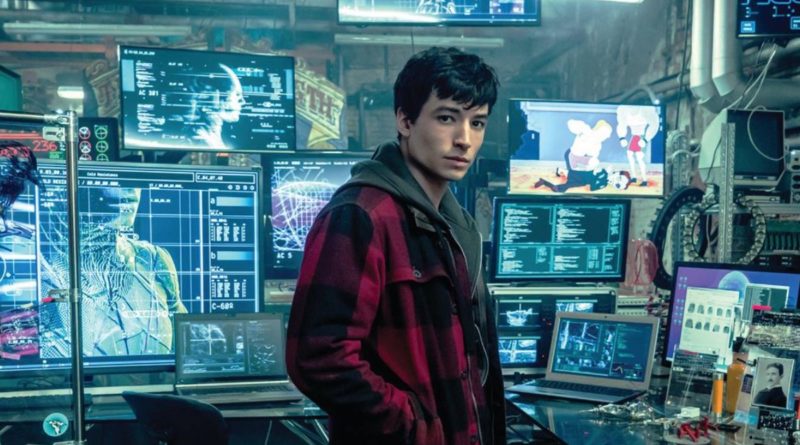 Ezra Miller’s future as The Flash is reportedly on pause at Warner Bros. following their arrest for disorderly conduct and harassment.

According to Rolling Stone, Warner Bros. and DC executives last week held an ‘emergency impromptu meeting’ to discuss the future of the actor, who has so far appeared in Batman v Superman: Dawn of Justice, Suicide Squad and Justice League/Zack Snyder’s Justice League in the DC Extended Universe. The consensus of that meeting was apparently to hit the pause button on all future projects involving Miller.

That includes any future appearances in the DC Extended Universe, which means we could potentially be looking at further delays to The Flash – which was recently moved from November 2022 to June 2023 – and the cancellation of any planned sequels (or, perhaps, recasting). Rolling Stone reports that Warner Bros. has yet to make a decision one way or the other on those, however.

Miller – who uses they/them pronouns – was arrested at a bar in Hawaii on March 28, after allegedly becoming ‘agitated’ when patrons began singing karaoke. The police report asserts that they shouted obscenities, lunged at a man playing darts and grabbed the microphone from a woman while she was singing. The star was charged with disorderly conduct and harassment, then released on $500 bail.

The next day, a couple in Hawaii filed a temporary restraining order against Miller, claiming the actor threatened them in their bedroom before stealing the man’s wallet and the woman’s passport. That’s only the latest in a growing catalogue of troubling events involving Miller, who was also kicked out of a bar in Iceland in April 2020 after allegedly choking a woman.

Their career is apparently now in further jeopardy following the Hawaii incidents, which may also impact future Fantastic Beasts films, following this week’s premiere of the delayed The Secrets of Dumbledore threequel. A total of five films are planned for the Harry Potter spin-off franchise, but it’s not clear exactly how involved Miller’s character would have been in subsequent instalments.

While Warner Bros.’ reported actions are unlikely to have much impact on the short-term LEGO DC slate – or what little exists of it at the moment – the ripple effect created by pausing future Flash productions could shake things up for 2023 and beyond.