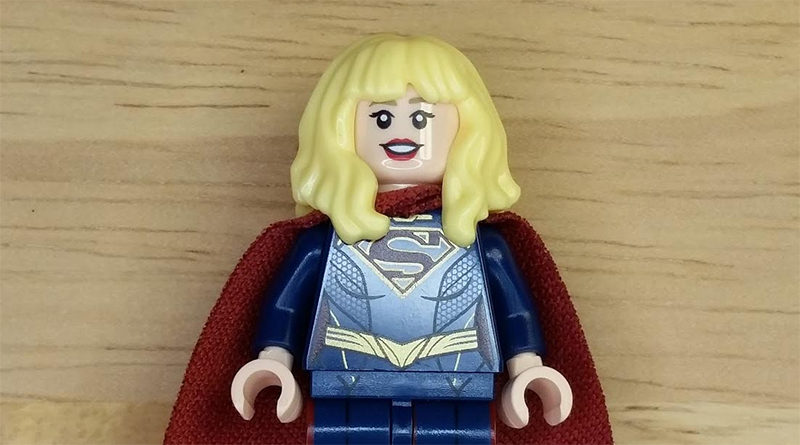 Fans can get a better look at the LEGO Supergirl minifigure that a few lucky fans won via the virtual DC FanDome event.

DC FanDome was DC’s online replacement for San Diego Comic Con this year, after the annual pop culture extravaganza was cancelled. The DC exclusive, a Supergirl minifigure, was moved over to the online event. To have a chance of getting one, US fans needed to enter the sweepstakes.

Now, the minifigures are turning up and FBTB has published a gallery of images showing off the special minifigure, which is limited to 1,495. The minifigure comes on a blister card with a piece of paper included congratulating the winner.

For those who want a chance at an awesome LEGO prize, Brick Fanatics is giving away three copies of the LEGO MINDSTORMS 51515 Robot Inventor set in an exclusive competition.

Past convention exclusives are currently being given away via the LEGO.com VIP Reward Centre, with a recent prize being Marvel’s Pheonix, originally available at San Diego Comic Con 2012.