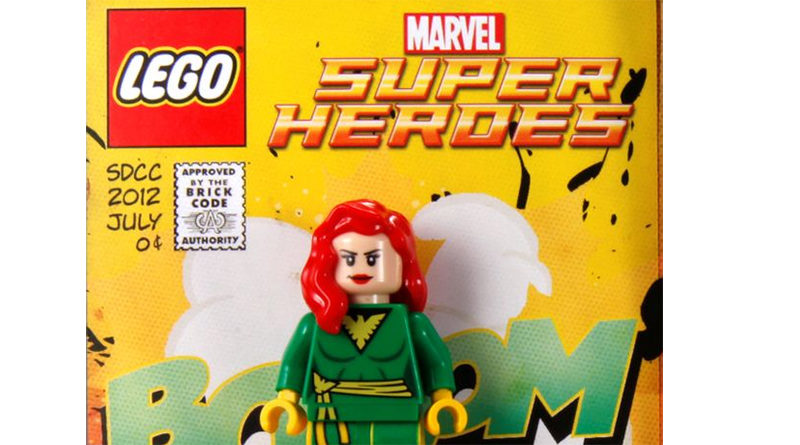 Fans have a chance at winning the 2012 San Diego Comic Con exclusive Pheonix minifigure, from the Marvel Super Heroes theme, in the LEGO VIP Reward Centre.

LEGO.com’s VIP Reward Scheme is giving away desirable minifigures every month, with fans able to use 50 points to buy entries into the prize draw. The latest prize has gone live, so fans now have a chance of winning the 2012 San Diego Comic Con exclusive Pheonix minifigure from the Marvel theme.

LEGO VIP points are earned by spending money at LEGO.com and in LEGO Stores.

While the precise edition size for the minifigure was not announced, it was a very small number – few San Diego Comic Con attendees walked away with the minifigure.

A new perk has been introduced today, with retired sets returning to LEGO.com exclusively for VIPs. Star Wars 75144 Snowspeeder and Ideas 21315 Pop-up Book.