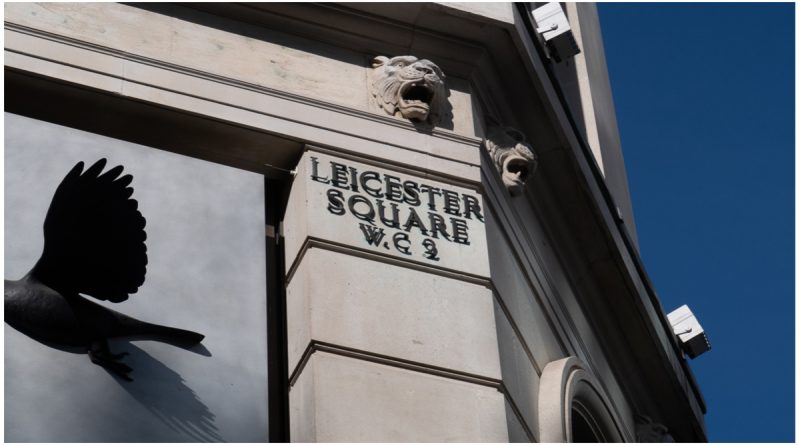 Leicester Square was always a flagship location, but now it’s finally got the flagship LEGO Brand  store it deserves.

While the old store was large, it always felt a little cramped and crowded.  Now after a refit that cost an undisclosed sum, it’s light, airy and, quite frankly, huge. The revamped London site has retaken the title of ‘Largest LEGO store in the world’ from the shop on 5th Avenue, New York and will be welcoming its first visitors on August 10, which just happens to be the day of the LEGO Group’s 90th anniversary celebrations. It’s like they planned it.

Using the new ‘Retailtainment’ model the LEGO Group aims to make the store a destination, rather than just somewhere to buy your LEGO.  Although if that’s what you’re after, then there’s plenty to buy, with seemingly miles of shelving holding just about everything currently in production. Including a rather rare duck, usually only seen in Billund.

While the ground floor hasn’t changed physically, changes are immediately noticeable.  As you walk in, you’re greeted by the sight of a life-sized Aston Martin DB5, complete with James Bond minifigure.  With working lights, rotating number plates and a genuine Aston Martin steering wheel it’s an impressive first sight.  There’s likely to be a constant queue of people wanting to have their photo taken behind the wheel.

Next to a recreation of Gringott’s, bankers to one H. Potter Esq. is a towering model of Big Ben (or the Elizabeth Tower for the pedants). It’s a huge model and at around 15 feet tall, the clock faces can only be seen properly from the first floor. The Tree of Discovery is the last grand-scale build downstairs, with hidden features for visitors to find, and some location-appropriate decoration, like a bowler hat, a pigeon and a Bulldog. It has a base of Duplo, a trunk of System LEGO bricks and it’s topped off with branches made from Technic elements.

It’s as you climb the stairs that you start to notice the big changes.  The wall of the staircase, which used to be home to a London mosaic, always caused a pinch point, as visitors stopped to have their photo taken.  The mosaic – and much of the wall – has gone, and you emerge into a huge space at the top of the stairs.

To your left is traditional retail space along with play areas for the young (and young-at-heart). Working around the ‘squared off circle’ that makes up the upper floor, you pass a large brick-built London scene, with a double decker bus. Waiting patiently, presumably for the next bus to Stratford-Upon-Avon is William Shakespeare, made from 26,118 bricks.

At the back of the store is a world-first. The interactive story-telling zone currently has a display showing the last 90 years of the LEGO Group, but it’s likely to change on a regular basis to celebrate different anniversaries, or highlight particular LEGO themes. For the grown-ups, there are some of the original wooden toys, made in the early days of the company – safely stored in plastic cabinets, while children can amuse themselves hunting for various LEGO hats hidden in the pictures on the walls.

Coming full circle is the area which the LEGO Group believe will be most popular with visitors, and are certainly likely to have the longest queues. The personalisation zone is home to the Mosaic Studio, Build-a-Minifigure and the recently unveiled Minifigure Factory.  While the Factory was up and running before the store closed for the refit, and additional four screens have been installed to speed up the process.

The store opens on Wednesday August 10, and will be celebrating with a visit from Lester, the store mascot, who arrive by Double Decker bus. There will be the traditional cutting of the ribbon, a huge birthday cake and , presumably, a lot of LEGO fans.