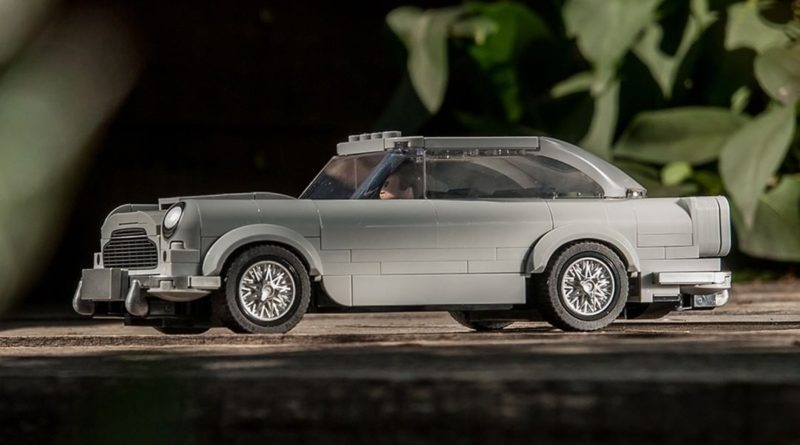 Reviews for the LEGO Speed Champions sets based on movies have arrived, offering us an early look at the 007 and Fast & Furious models.

Later this year, two new LEGO Speed Champions models will release. However, these don’t follow the usual formula for the theme in terms of both release and concept. Instead of being part of a larger wave filed with car recreations inspired by various manufacturers, these builds are specifically based on the 007 and Fast & Furious film franchises.

Not only does that mean brick-built models of iconic cars from the silver screen, but also the first minifigures for James Bond and Dom Toretto. Keep on Bricking claims to have been sent an early copy of 76911 007 Aston Martin DB5 and 76912 Fast & Furious 1970 Dodge Charger R/T by the LEGO Group to review, meaning we can take a closer look at these builds before they release.

The images showcase that each car has room for at least two minifigures to sit side by side and that the details continue all the way around each build.

For the Fast and Furious set, we’ve already seen this car in the theme before, though added elements from the films make this version unique.

However, another reason to pick up both sets would be the exclusive minifigures of Dom Toretto and James Bond – the first for either character and their respective franchise. More angles of these new minifigures can be seen in the following video review.

We’re still waiting on an official announcement for both of these Speed Champions sets, which should come with details of their launch when it arrives.

Support the work that Brick Fanatics does by purchasing your LEGO Speed Champions sets through our affiliate links.