It’s that time when the official LEGO online shop doubles the VIPs doled out with orders, making it the best time to buy from the branded shop.

For a limited period, shop.LEGO.com is offering double VIP points on all orders – equivalent to 10% LEGO cashback. That discount is best used on the big, exclusive sets that tend not be available elsewhere, because they are very rarely available on any kind of promotion.

With so many amazing LEGO sets released each year, and many of them bigger than ever, fans need to save a few pennies where they can. Brick Fanatics has drawn up this list of the five best savings available during the VIP points promotion… 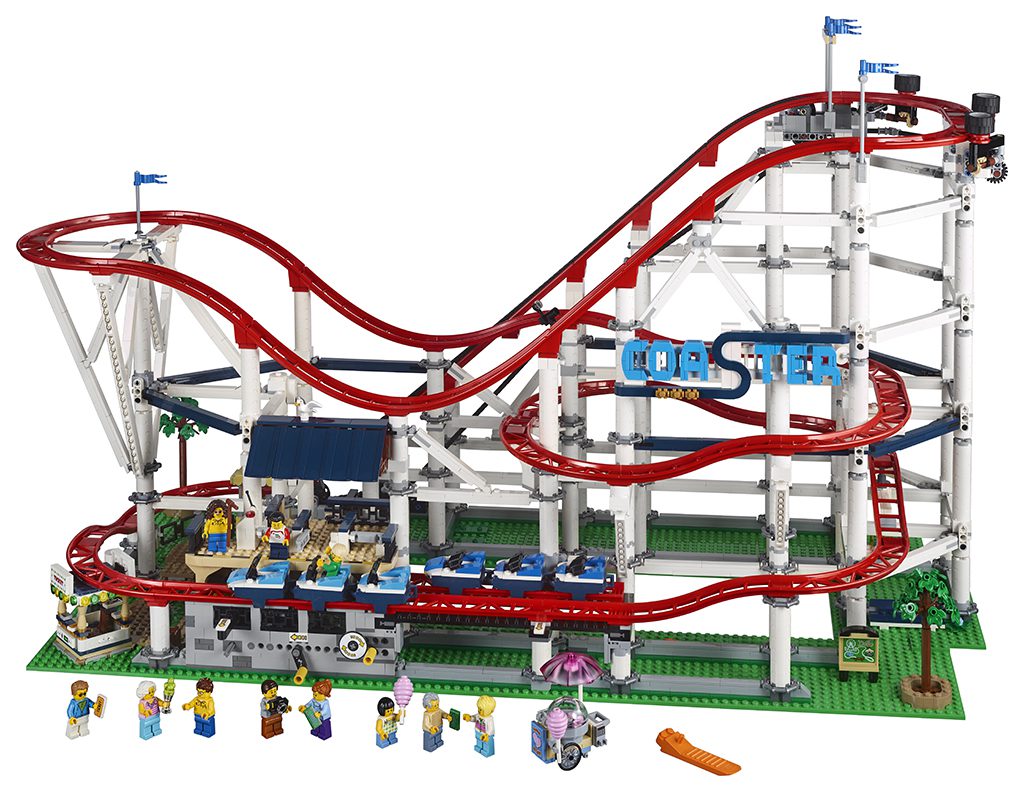 LEGO sets do not need motion to have the ‘wow’ factor. But when they do, that ‘wow’ factor definitely goes up. There is something mesmerising about watching trains go around a track, but it is nothing compared to watching a little LEGO coaster cart getting cranked up to the top of an incline, before being released and the minifigures contained within go whizzing to the bottom of the ride. 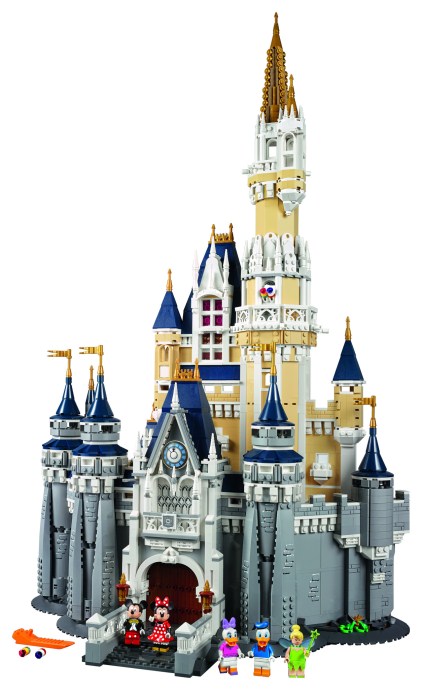 One of the most magical symbols in the world has been captured in LEGO bricks, in what will no doubt become one of the all-time LEGO set classics. It is hard to imagine how the LEGO Group could have better captured the whimsical palace that is found at the heart of Walt Disney World. Anyone looking for something that will be a delight to build, from the piece to the 4,080th, should own this set. 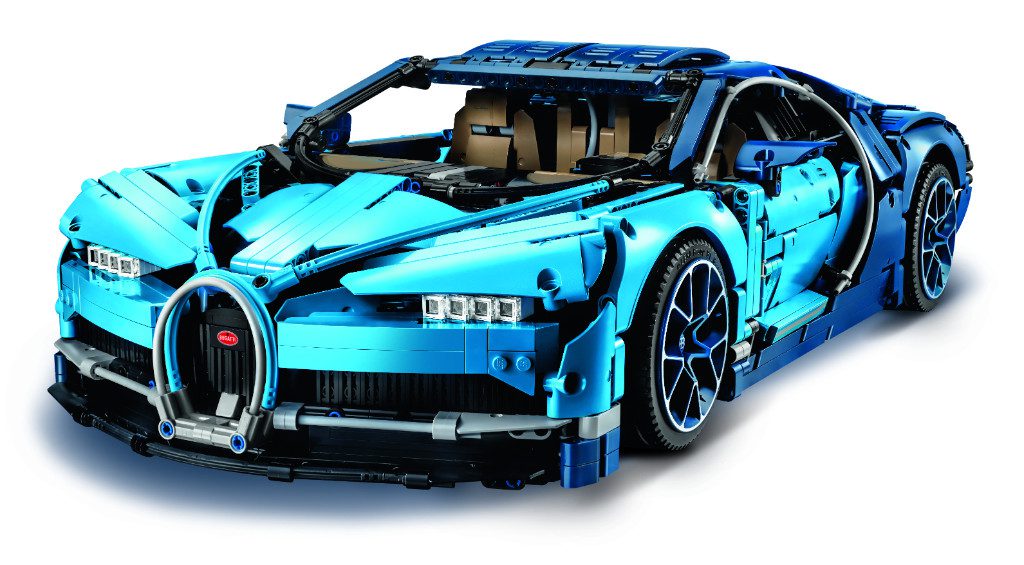 Collaborating with the design team at Bugatti, the LEGO Technic team took this supercar and managed to put together an even better replica than the excellent 42056 Porsche 911 GT3 RS. As a set that combines the appeal of Technic with the aesthetics expected by System fans, this is a perfect introduction to the most daunting building system. And it’s much less expensive than investing in a Chiron for real.

When a playset is this good, it should never be out of circulation. That does not mean that LEGO fans should be complacent though, as who knows when the LEGO Group will retire the best Death Star toy ever released? Of all of the battle station toys that Lucasfilm has licenced over the years, this is by far the best, with so many interesting details to fiddle and play with. Some sets are easy to overlook when they have been on the shelf for a while – this is one that should definitely not be.

Han Solo didn’t believe in the Force, having flown from one end of the galaxy to other and seen a lot of “strange stuff”. It does not come much stranger than seeing 75192 Millennium Falcon in stock, as the LEGO Group has been unable to meet demand for the ultimate Ultimate Collector Series set since it launches last year. With the original release skyrocketing in value after it retired, fans should certainly not miss the chance to own this improved version of fastest hunk of junk in the galaxy.

This double VIP points promotion ends on July 7, so place your orders before then – to support the work that Brick Fanatics does, please use our affiliate links when doing so. Let us know what you have taken advantage of double VIP points on via Facebook, Twitter and in the comments below.