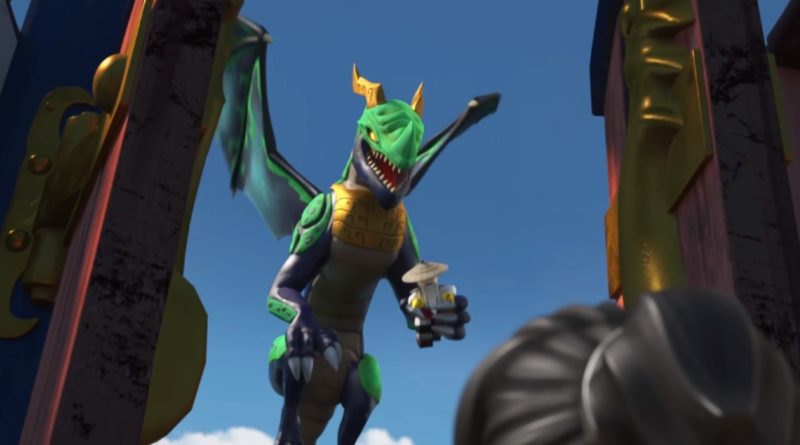 After being found on the official LEGO website, the NINJAGO Core shorts are coming in full to YouTube, with the first ready to watch now.

Clips of the LEGO NINJAGO Core shorts were uploaded to the NINJAGO section of LEGO.com as part of a puzzle-based activity earlier in the month, though there were noticeable cuts to them that suggested that these were not the full videos.

Now, the LEGO Group have revealed that The Virtues of Spinjitzu, which is the name given to the series, is coming to the official YouTube channel. A trailer is one of two NINJAGO Core videos uploaded so far and teases the upcoming instalments, suggesting that all of them will be released in full.

However, the curiosity short has already been made available to watch lasting over four minutes long. The series will have an overall narrative that takes place over each episode as the dragon from 71766 Lloyd’s Legendary Dragon takes Master Wu from the ninjas and travels through a collection of mysterious portals.

Anyone worried about where this takes place in the NINJAGO narrative need not worry as these shorts are only for fun and do not have a major effect on the story that is coming later this year. The presence of one character might make that clear. There is no information on when the next video in the series will be available.

These shorts are the only video content for LEGO NINJAGO at the start of 2022 with Core aiming to attract a younger audience with a range of sets that coin the identity of the theme.