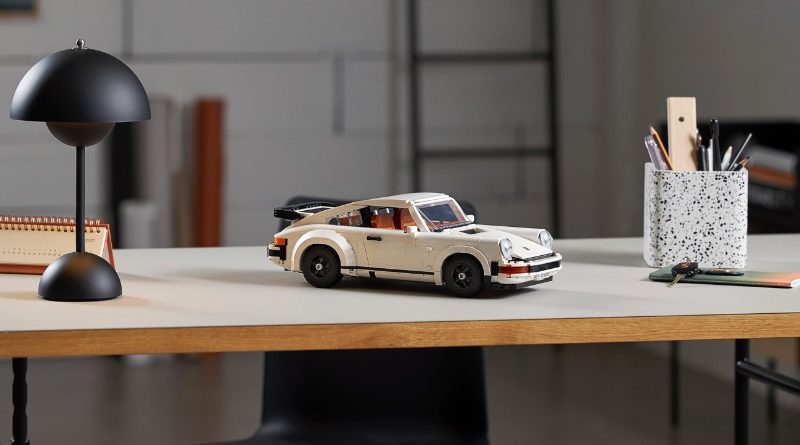 The LEGO Group has confirmed the actual launch timing of new-release sets at LEGO.com in the UK – and it’s not midnight.

This week’s launch of 10295 Porsche 911 was marred by the gift-with-purchase owners’ pack selling out seemingly before the set was even scheduled to release. The new 18+ vehicle was due to go live on February 16 for VIP members, but all stock of the collectible promo had been claimed by 11.30pm on February 15.

Fortunately, we now know why: the LEGO Group bundles the UK in with Central Europe for new launches. That means new sets are actually available from 11pm UK time the night before their release date, corresponding to their midnight launch in Central European Time.

That explains why so many people were able to grab 10295 Porsche 911 on the evening of February 15, and why the insanely limited owners’ pack disappeared before the presumed scheduled launch of midnight UK time, February 16.

Of course, it doesn’t do you much good now if you really wanted the set of collectible art prints, certificate of ownership and card wallet. In that scenario, your only option (save for the LEGO Group producing more packs, which seems unlikely) is to turn to the aftermarket, where they’re already selling for eye-watering sums.

What it will hopefully do, though, is help you better prepare for future set launches. After all, if you know they’re going to go live at 11pm, you can be ready at your computer to grab the latest releases before their tie-in promos sell out.

Or the LEGO Group could better forecast demand for those promos, but don’t hold your breath.