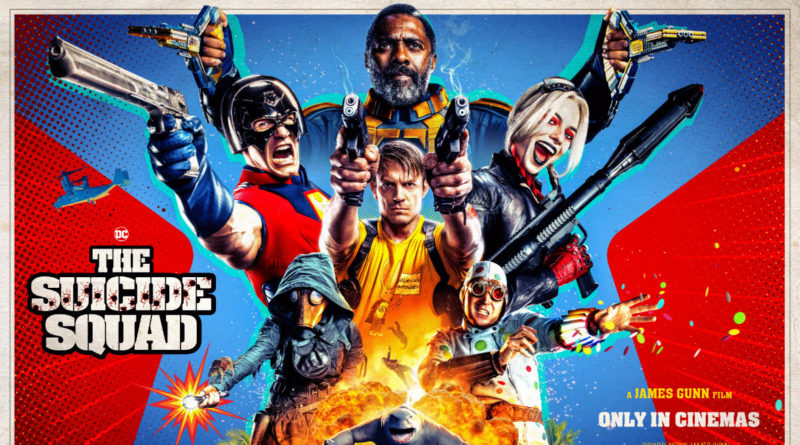 The Suicide Squad is now showing in cinemas and streaming services depending on your region, and we’ve got the LEGO minifigure guide you need to make your own version of Task Force X.

Although the LEGO Group has shown some restraint in advertising the exact name of the new film, there have been more than a few minifigure interpretations of members from the cinematic versions of the team.

For this guide, we’ll let you know which villains have been made into official minifigures, what LEGO sets they are available in or how much they’ll cost to pick up on the secondary market if the models have been retired.

Debuting exclusively in 76053 Gotham City Cycle Chase alongside a more colourful version of Harley Quinn and the caped crusader Batman was the only LEGO version of Deadshot with a brick-built weapon to take down any foe.

The now-retired set isn’t officially available for purchase anymore but Deadshot is available on BrickLink for anywhere between £7 to £25 or your regional equivalent. with the character not returning for the new movie, an updated version seems unlikely anytime soon.

Captain Boomerang has appeared in two LEGO sets to date, with the most recent build being from The LEGO Batman Movie theme. 70918 The Bat-Dune buggy included a more comical version of the character, but one that would do just fine as minifigure representation.

The entirety of the LEGO Batman Movie’s product line has now been retired, meaning the secondary market is your only shot at picking up this specific minifigure for about £15. For a more movie-accurate interpretation of Captain Boomerang, let’s move on to the next member of the team.

Joining Captain Boomerang in 76055 Batman: Killer Croc Sewer Smash and one other member of the team is Katana, a mysterious warrior whose titular weapon collects the souls of her foes.

Katana has only appeared in the LEGO Batman build, which was released in 2016 and is consequently long since retired. Once again, the aftermarket is one other way of getting Katana now where her minifigure goes for an average of £18. The Captain Boomerang minifigure that comes in this set can also be yours for a similar average of £15.

Whilst Killer Croc does appear in the last entry on this list in a humanoid form (similar to how he appears in the 2016 Suicide Squad film), another major appearance of the character is in a further LEGO Batman Movie set – 70907 Killer Croc Tail-Gator.

The head of this bigfig resembles the original LEGO crocodile piece with that familiar angular visage and it can be yours for about £40 on BrickLink. Meanwhile, the other large LEGO interpretation of the villain costs around £25.

The spotted Suicide Squad member known as Polka-Dot Man is one of the new villains introduced in the 2021 movie and has only ever appeared in one LEGO Batman Movie model.

The colourful character remains exclusive to 70917 The Ultimate Batmobile with an accompanying polka-dot disc to ride around on. This version of the character is close to his cinematic version with only minor changes needed for the face to make it a truly accurate minifigure. Those looking to add Polka-Dot Man to their squad can do so via the secondary market for around £15 to £25.

Rounding out the list is iconic Harley Quinn herself, and the only minifigure whose most film-accurate version comes in two currently available DC sets.

Harley Quinn with her black and red jacket as well as her signature dyed pigtails is available in 76159 Joker’s Trike Chase and 40453 Batman vs. The Penguin & Harley Quinn and of course, both of them come with a comically larger hammer to boot. Those familiar with the movie though might choose a different weapon for the Suicide Squad minifigure.