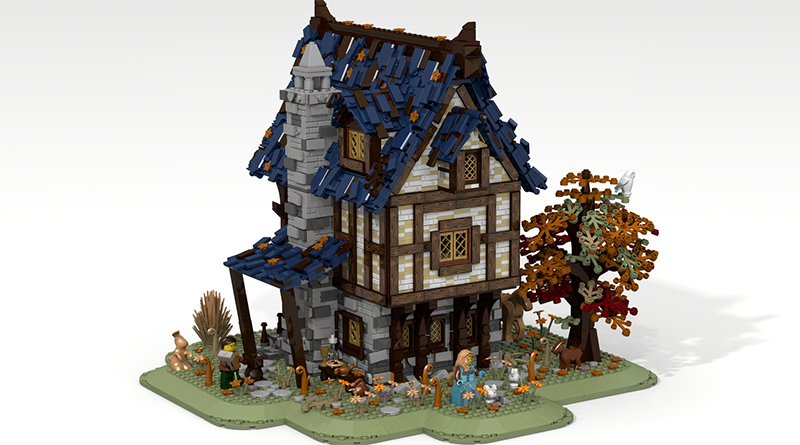 A new rumour suggests the next LEGO Ideas set is the Medieval Blacksmith – and it’s launching in February.

The Brick Fan reports that Clemens Fiedler’s brilliant build will arrive on shelves in early 2021. That’s roughly a year after the LEGO Group first approved his Medieval Blacksmith proposal, which contains approximately 3,000 pieces.

It sounds like the company may have scaled it back a little for the official release, though. The rumoured price point is reportedly between $100 and $180, which suggests it’s going to come in at slightly fewer pieces. For comparison’s sake, 21322 Pirates of Barracuda Bay retails for $200 and contains 2,545 elements.

Of course, all this information should be treated entirely as a rumour until confirmed by the LEGO Group. But February will mark three months since the last Ideas release, 21324 123 Sesame Street. That’s the same length of time between that set and 21323 Grand Piano, suggesting February wouldn’t be too close for comfort.

We’re also still waiting on Ben Alder’s Winnie the Pooh project, which was approved in the same review period as the Medieval Blacksmith. There’s no word yet on when that set will launch, but you can expect it to follow on from Fiedler’s model.