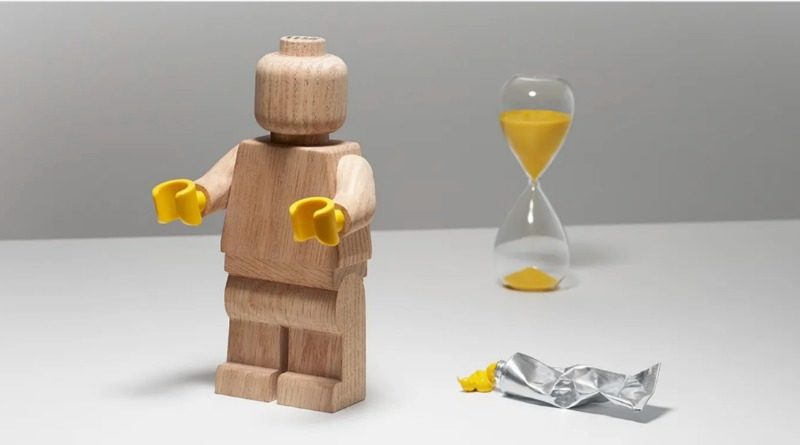 The LEGO Group has announced a very specific retirement date for its LEGO Originals Wooden Minifigure.

The first – and so far, only – LEGO Originals product will no longer be available after December 31. That’s according to the LEGO.com homepage, which has announced the figure’s imminent retirement with a dedicated graphic and goodbye message.

Brick Fanatics recently reported that the decorative product would be leaving LEGO Stores at the end of this year. Now, though, it looks like it’s going to be leaving the LEGO Group’s production lines altogether. That means you don’t have long left to order 853967 Wooden Minifigure.

The unique upscaled minifigure was developed in conjunction with Room Copenhagen, and became the first product to launch under the LEGO Originals banner in 2019. The material is a nod to the LEGO Group’s history, which is rooted in wooden toys.

Your only option now is to pay full price, but with Christmas upon us, it could make for the perfect gift for yourself – or, perhaps, the LEGO fan who has everything. It’s also one of the few flagship products still in stock at LEGO.com, which is always a plus. 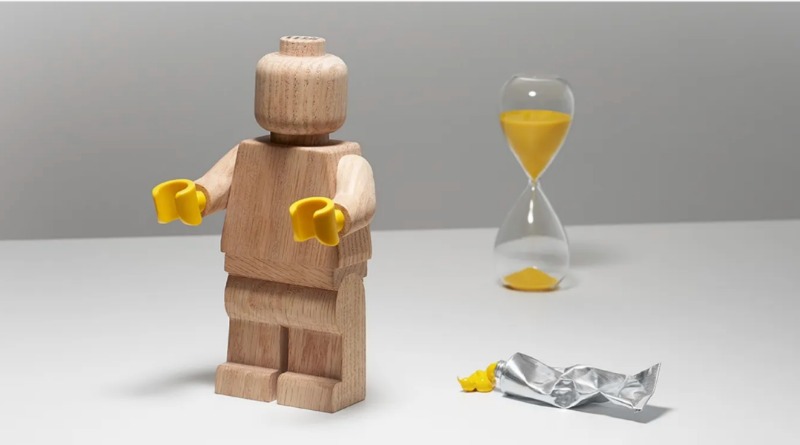