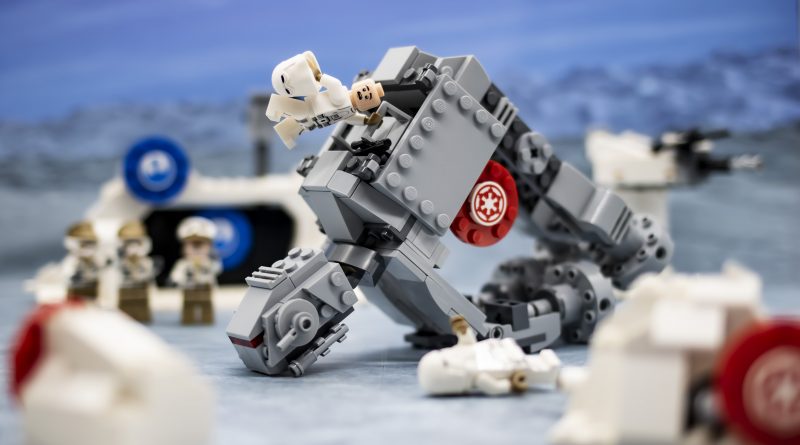 It might be Sunday, but today is the final day of the Triple Force Friday sale at the official LEGO online shop, with LEGO Star Wars bargains to be had.

Today is the final day of the LEGO Star Wars sale that includes plenty of bargains, that LEGO.com has launched to celebrate the release of new merchandise inspired by Star Wars: The Rise of Skywalker and The Mandalorian, LEGO.com is offering a selection of discounted products.

The following sets are still available – but those keen to buy should act quickly, as a few of the products have sold out already.

The sale coincides with two other stackable promotions that means anyone buying from the above selection will get double VIP points on all LEGO Star Wars orders and a free exclusive 40362 Battle of Endor – 20th Anniversary Edition set with any orders on the theme totalling £75 or more. 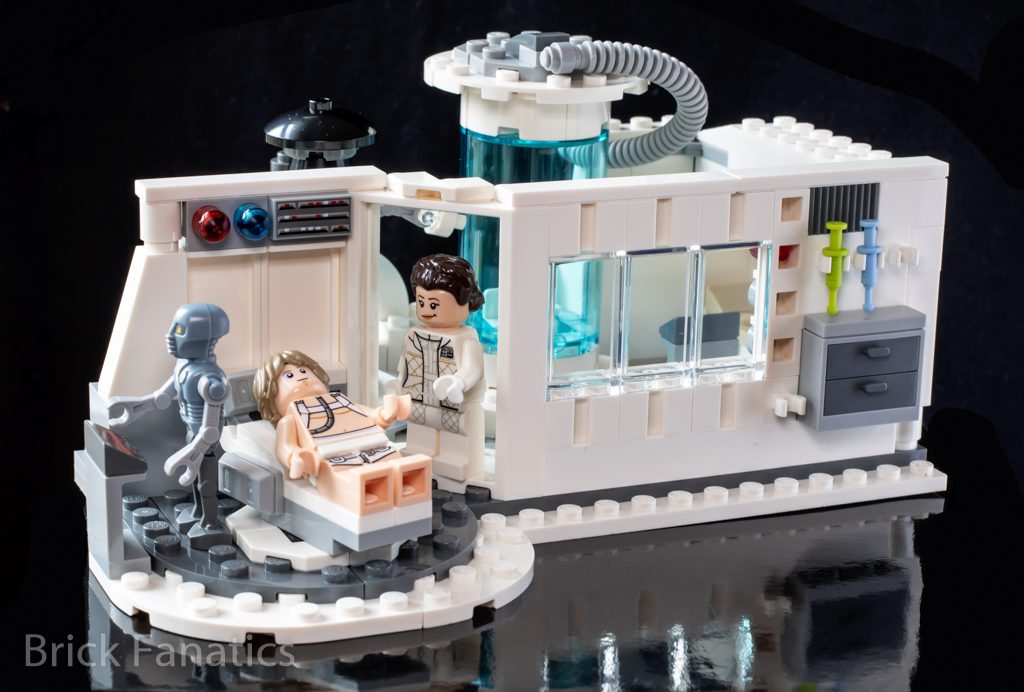 New sets based on The Rise of Skywalker and The Mandalorian launched yesterday: