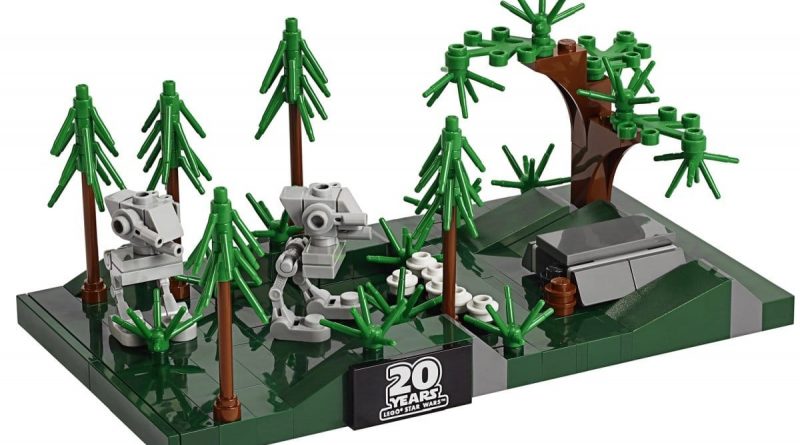 All of the new Star Wars: The Rise of Skywalker and The Mandalorian sets are available now, with LEGO Star Wars 40362 Battle of Endor – 20th Anniversary Edition free with qualifying orders.

LEGO Star Wars 40362 Battle of Endor – 20th Anniversary Edition is free with any LEGO Star Wars at LEGO.com, which fans will not find hard to put together – a whole new batch of sets have launched today based on Star Wars: The Rise of Skywalker, with one based on The Mandalorian. Fans will also get double VIP points on LEGO Star Wars purchases today, which the marketing experts at Lucasfilm have dubbed ‘Triple Force Friday’.

Here are the new sets that are available as of today: 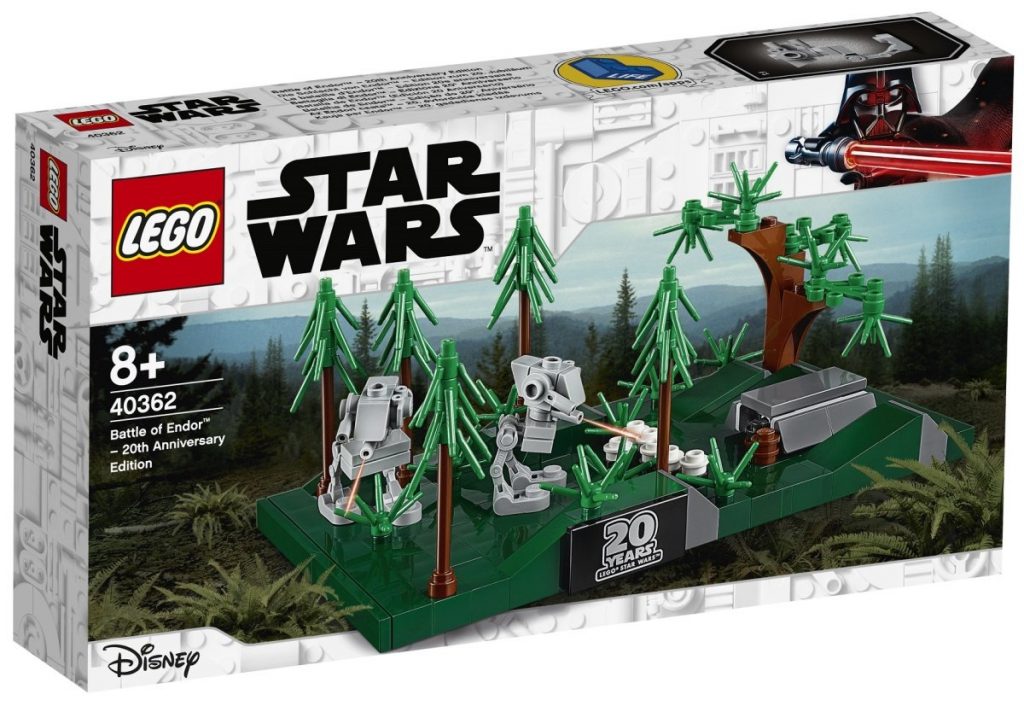