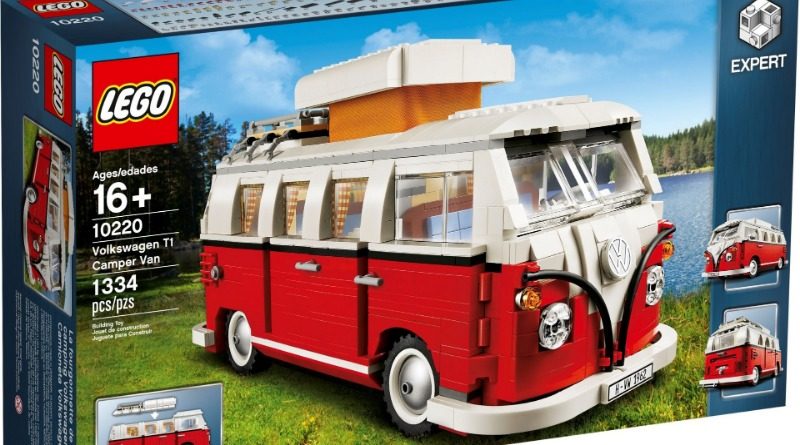 You might not have long to pick up LEGO Creator Expert 10220 Volkswagen T1 Camper Van, because it’s reportedly ended production.

That’s according to Promobricks, which states that the current stock at LEGO.com won’t be replenished. Essentially, when it’s gone, it’s gone.

Not that we haven’t had plenty of chance to pick it up, of course, because this esteemed set is one of the oldest still on the market. The 1,332-piece van first arrived on the scene in 2011, but it looks like it’s finally about to drive off into the sunset.

That makes it a pretty historic departure as far as the LEGO Group’s wider portfolio is concerned. But it’s been on the cards for at least a couple of months, as the iconic set appeared on the original list of products due to retire in 2020.

10220 Volkswagen T1 Camper Van isn’t the only Creator Expert vehicle thought to be leaving the LEGO line-up this year. The company has also reportedly ceased production of 10252 Volkswagen Beetle.

In total, dozens of LEGO sets are due to depart by the end of this year, so there’s plenty for you to prioritise when deciding how to spend your brick budget. Other notable retiring sets include 10260 Downtown Diner, 10256 Taj Mahal and 75159 Death Star. Here’s the full list as of October, and here are our recommendations for the retiring sets best for building.

Right now is a great time to buy, as LEGO.com is currently offering double VIP points until October 20. That’s equivalent to 10% back to spend on future purchases, rather than the program’s usual 5%.