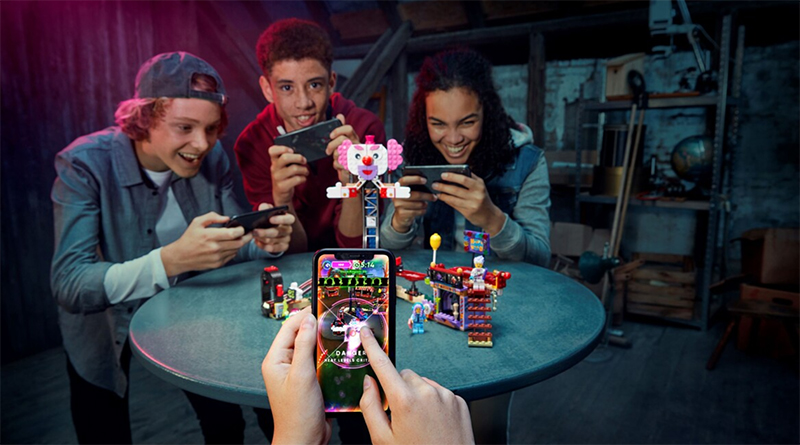 If you have any LEGO Hidden Side sets on your wish list, act fast: they’re apparently about to disappear for good.

That’s according to Promobricks, which states the entire theme is no longer in production. Once the currently-available crop of sets has sold out, then, they won’t be restocked.

There is one exception: this summer’s 70436 Phantom Fire Truck 3000 is reportedly still in production, at least for the time being. But that too probably won’t be around for long, given it’s rumoured to retire this year.

Word of LEGO Hidden Side’s imminent demise has been floating around for a while now. Our latest list of sets retiring in 2020 includes every set from all three waves of the augmented-reality theme – even those that only launched a few months ago.

Whether that’s down to the line underperforming or the LEGO Group simply making room for its next adventure in fluid play is yet to be seen. (Fluid play, if you’re not aware, is the company’s term for experiences that blend physical and digital play.)

Either way, the end result is that you’ll need to act quickly if you want to grab any of the Hidden Side sets before they vanish for good. We can heartily recommend 70425 Newbury Haunted High School (review) and 70431 The Lighthouse of Darkness (review) as sets worthy of your time.

Better still, if you buy from LEGO.com right now, you’ll be eligible for a free Hidden Side promo, 30464 El Fuego’s Stunt Cannon (review). It may be the last polybag we ever see for this theme, so it’s not one to miss out on.

You can support Brick Fanatics by purchasing your LEGO Hidden Side sets from LEGO.com and Amazon using our affiliate links.