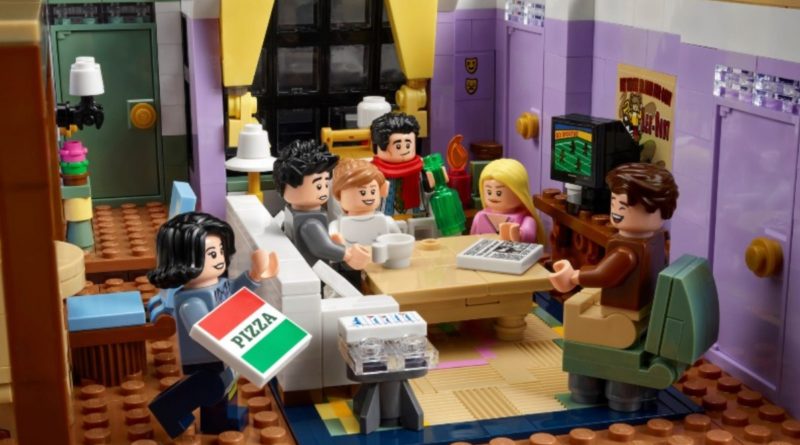 Could the LEGO Group *be* any less on top of its supply chain right now? Probably not, as 10292 The Friends Apartments is only the latest in a growing line of sets to sell out online.

The second set based on the hit ‘90s sitcom – following LEGO Ideas 21319 Central Perk – has just shifted to ‘temporarily out of stock’ for the first time since debuting this summer, joining a list of sets that spans most of the LEGO Group’s biggest and most in-demand products.

Some of those are regular candidates for selling out, including 75192 Millennium Falcon, 71043 Hogwarts Castle and 21318 Tree House, while others have only just launched but are already unavailable, such as 10294 Titanic, 76239 Batmobile Tumbler: Scarecrow Showdown and 21330 Home Alone.

All in all, it’s making our Christmas shopping just that little bit trickier, and means the ‘notice something missing?’ section of Brick Fanatics’ Top 20 LEGO Sets List is growing longer by the day. 10292 The Friends Apartments filled a hole while so many other sets were unavailable (and was well worthy of doing so, having otherwise narrowly missed out on making the cut), but now it’s joined them in the ‘temporarily out of stock’ club.

If the bigger of the two LEGO Friends sets (not those LEGO Friends sets) was on your wish list for Xmas, sign up to our stock alerts and we’ll send you a personalised notification when it’s available again.