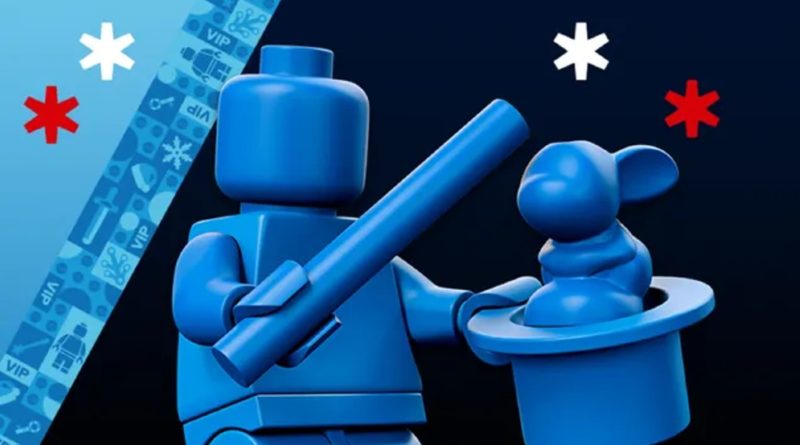 A new LEGO gift-with-purchase – 40514 Winter Wonderland VIP Add On Pack – has appeared on the official LEGO shop, suggesting a release in the next couple of months.

Shoppers at LEGO.com reap the benefits of various gifts-with-purchase, which are bundled with orders over a certain price threshold. While these are typically a minifigure or a small model, VIP Add On Packs have been appearing lately as well. These offer an assortment of spare parts around a certain theme, and allow you to augment an existing LEGO model.

These VIP Add On Packs are older than you might expect. They first appeared last year, and were sent out to select LEGO VIP members as part of a six month trial.

Fortunately, they’ve enjoyed a much wider release in the last few months. So far 40515 Pirates and Treasure VIP Add On Pack and 40513 Spooky VIP Add On Pack have been up for grabs, with the latter still available on LEGO.com in some territories.

The latest of these is 40514 Winter Wonderland VIP Add On Pack, which features a mix of elements for creating a wintry scene. There’s an assortment of pearlescent blue pieces as well as several minifigure accessories like top hats, trapper hats, silver mugs and even a pair of saxophones. Other elements of note include huskies, printed cookie elements and some decorated tiles, last seen in LEGO fairground sets. If the previous VIP Add On Packs are any indication, you’ll need to place an order costing £50 / $50 / €50 or more to acquire it.

In short, there’s plenty here to get your creative juices flowing. While the set has a product page on LEGO.com, you can’t actually buy it; it’s marked as a gift-with-purchase, and it should appear as a promotional item on LEGO.com before too long. Given its festive theming, a late November/early December release seems plausible.

If this set doesn’t take your fancy, we may have one more LEGO VIP pack to look forward to. 40512 Fun and Funky VIP Add On Pack appeared in the initial trial period and features an assortment of colourful elements including skateboards, wings, fences and gears. While it hasn’t been formally announced as a gift-with-purchase, a release in early 2023 appears highly likely.